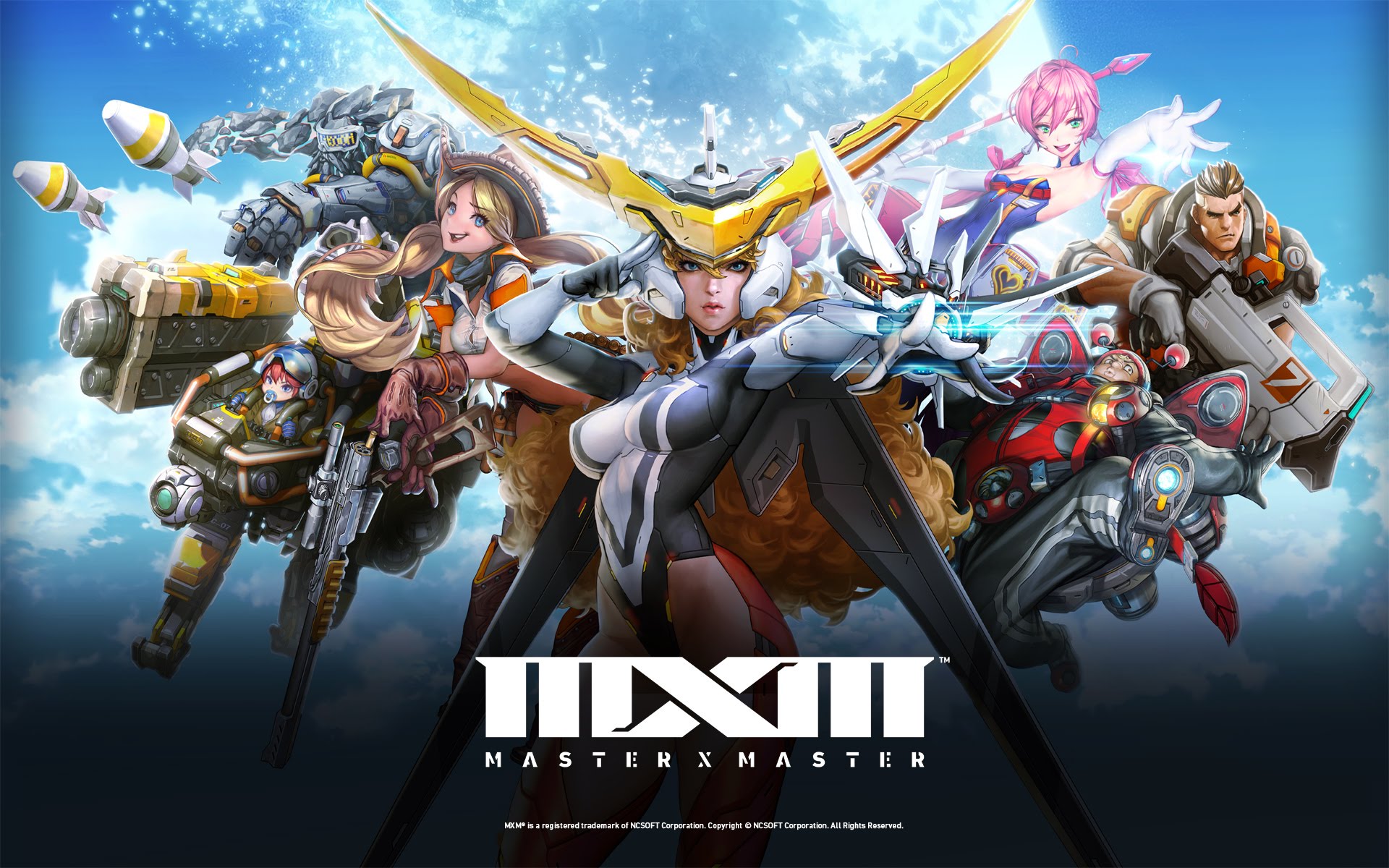 The preseason for ranked play starts today and will run for approximately four weeks. Competitive Season One will start on August 16th. During competitive play, nodes will be “twice as powerful and completely change the game’s already strategic action”. Players taking part in preseason play will score some rewards including Rare Style Tokens that allow the purchase of certain skins. Also, depending on rank achieved in the Grand Master Rank tier, players will score X-Coin, the premium currency for the game.

MXM will also be getting its first post-launch Master in the form of Yuri, a female martial artist; more will be revealed in the coming weeks.

Yuri is an Ardent-attuned, melee-based juggernaut from Earth’s third settlement on Amaari. A talented martial artist, she was groomed by veteran Masters to be combat effective in the fight to rescue Earth from Atlas and the Synd. She developed the Cosmic Fist martial arts style, which harnesses Sol energy to overpower her opponents with devastating attacks.