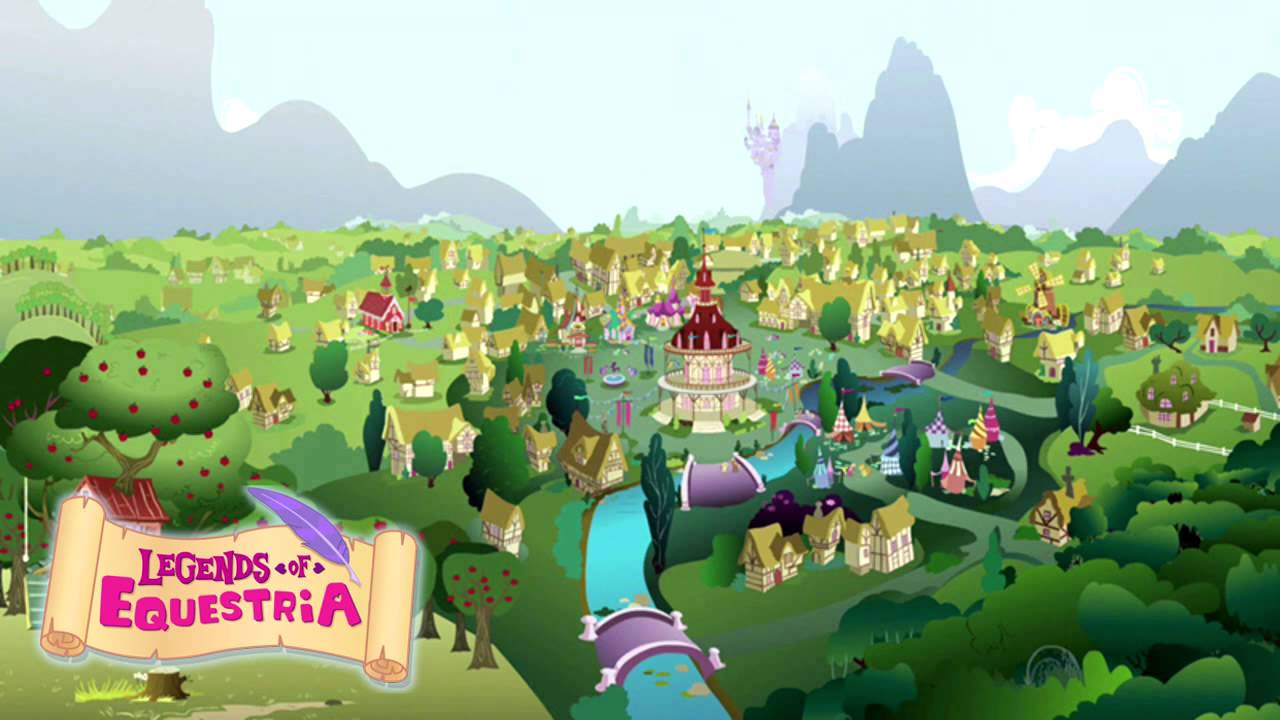 Legends of Equestria is a fully-featured MMORPG that has been under development by a worldwide crew of volunteers for 5 years. It started off as a fan-game project for the My Little Pony IP that has created the online world of Equestria without violating copyrights or trademarks but that has also expanded well beyond the original vision.

The game’s Early Access is set to launch on August 19th. It is a free-to-play game that will continue to grow post-open access. Developers will include the first story arc but continue to grow the world and features list after the August 19th launch.

This isn’t a game that only a specific fanbase can enjoy. We’ve worked passionately on this for years, and we believe that it’s something parents and children can enjoy and work through together, or be a relaxing break for more intense and combat-focused MMO players. Our Talent system, for example, allows players to choose a specification for their pony, from a wide variety of skill sets – magic, herbalism, mining, cooking, partying, and more – and develop their character according to that skill set. Fighting isn’t the only way to experience this game, and that’s something that we think sets Legends of Equestria apart.