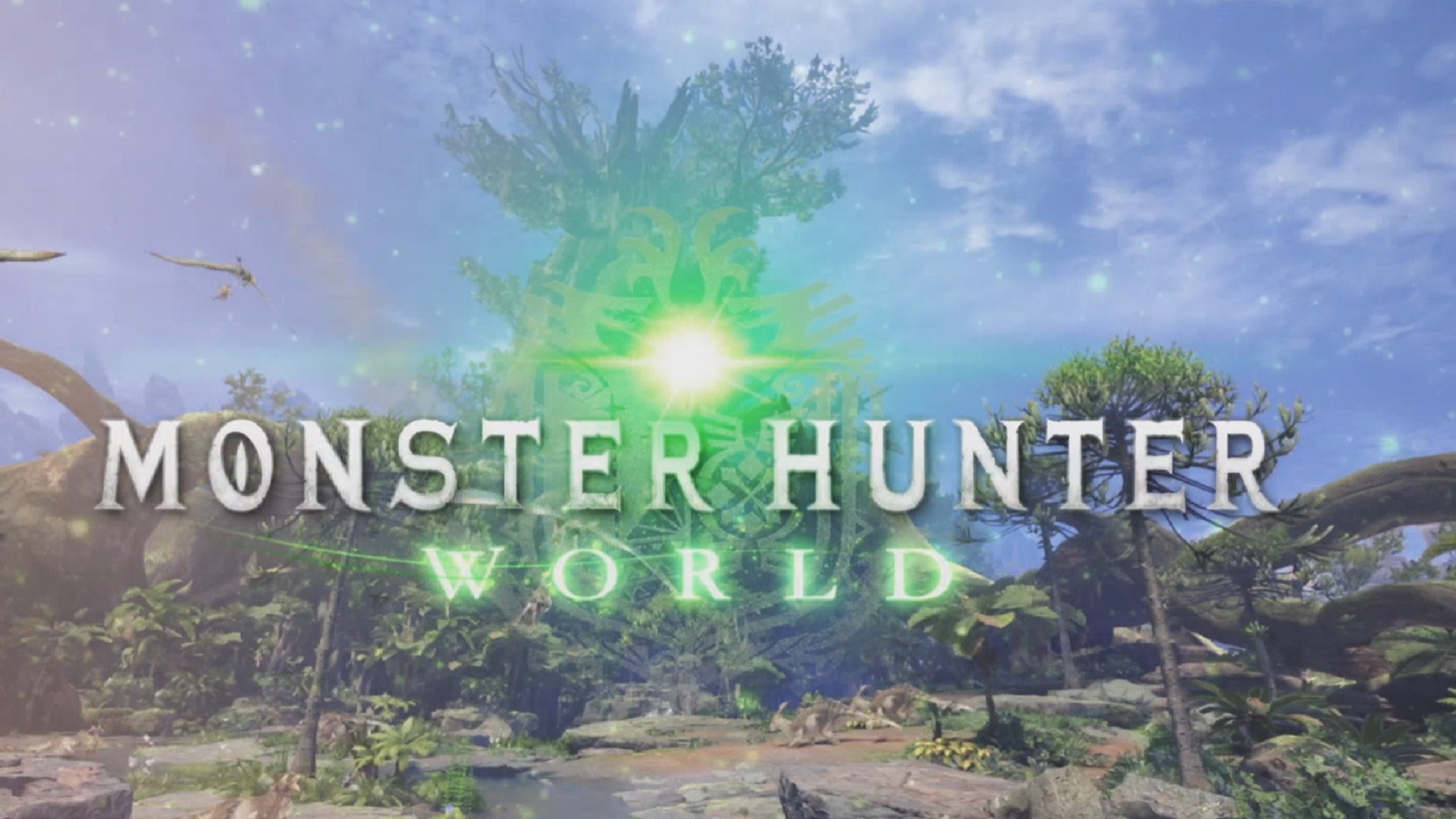 A PC release of Monster Hunter: World was announced earlier this month at E3, however fans will be disappointed to hear that it has been delayed and won’t be out until sometime after the console releases. The reason stated by producer Ryozo Tsujimoto is the simple fact is that they just don’t have enough people to do it all at once.

“It’s just a resources and manpower issue. We’re developing the game with our internal Capcom team in Osaka—the Monster Hunter team. We haven’t really put out that much on PC before that’s been developed internally, so we’re just asking for a little bit more time on the PC version so we can bring you a more optimised, fine-tuned version,” Tsujimoto said. “This is the first time ever for a Monster Hunter title. There’s no wait in between the Japanese version and the Western one—we just need a little bit more time to get the PC version done right.”