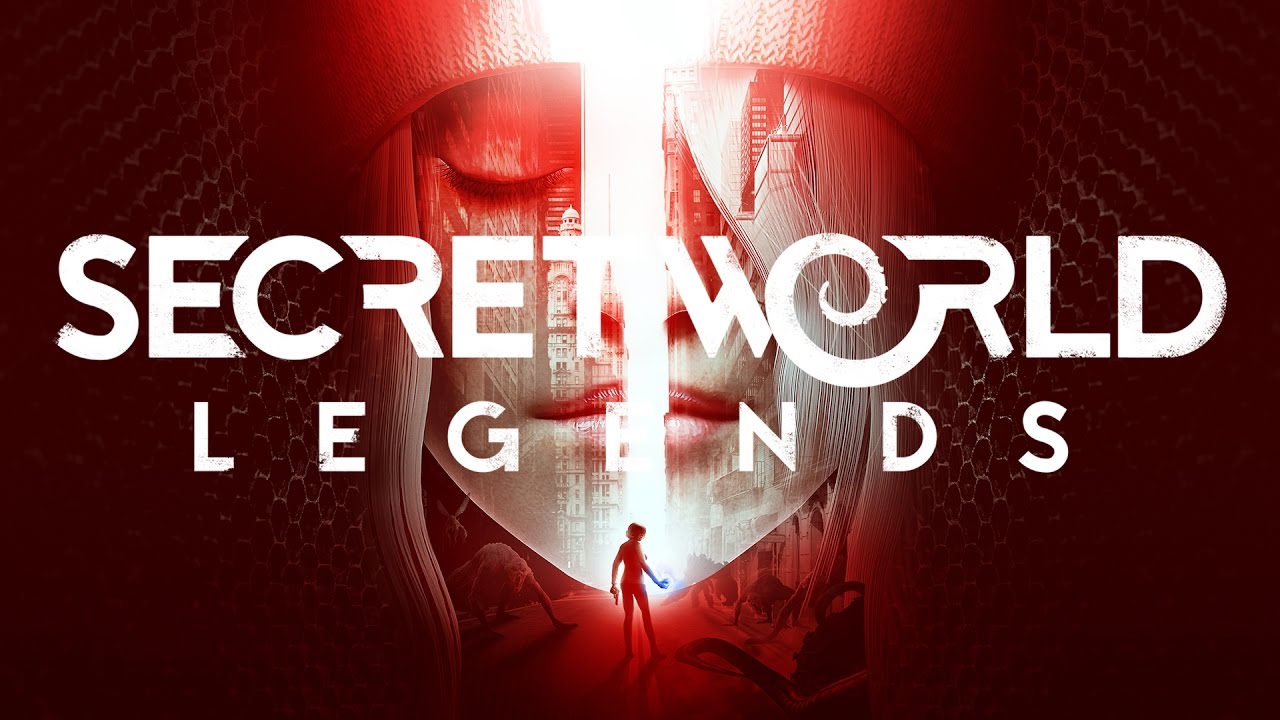 Funcom has announced that Secret World Legends has officially launched worldwide for PC users. The core game play has been overhauled to make it more accessible to players with a more intuitive progression system, a better quest flow, a revamped combat system and much more.

“From the ambitious scale of its storytelling to the quality of quest design and voice acting, Secret World Legends delivers an experience unlike any other you can find in gaming,” says Executive Producer Scott Junior at Funcom. “It’s a captivating journey into the unknown with an adult setting and tone perfect for fans of deep, rewarding RPGs. And if you want, you can experience all of it with friends and strangers in this huge online world we’ve built. Or you can go at it alone – it’s completely up to you.”

Also, a weekend currency exchange exploit has resulted in a number of players taking advantage of the bug to be banned.

As you may have noticed the servers have been down for most of today. I apologize for the extended downtime. Early today we discovered an error that caused the Exchange to break which made quite an impact on the game. When you log in you will find that your character’s Aurum has been reverted to the amount it was at before this occurred. Any valid purchase of Aurum made after this point will also be applied. Marks of Favour / Cache Keys will be also be reset for some players that used the Exchange after it was broken. We have also banned a large number of players that took advantage of the broken Exchange.

The Auction House and the Exchange are temporarily disabled to give us more time to test the fixes to them. We hope to have both features back and working very soon!

We are very sorry for the amount of time the server was down and the impact the event has had on any of you. Once the situation is resolved we will be rewarding players with compensation for the downtime!

Thanks again for your patience!