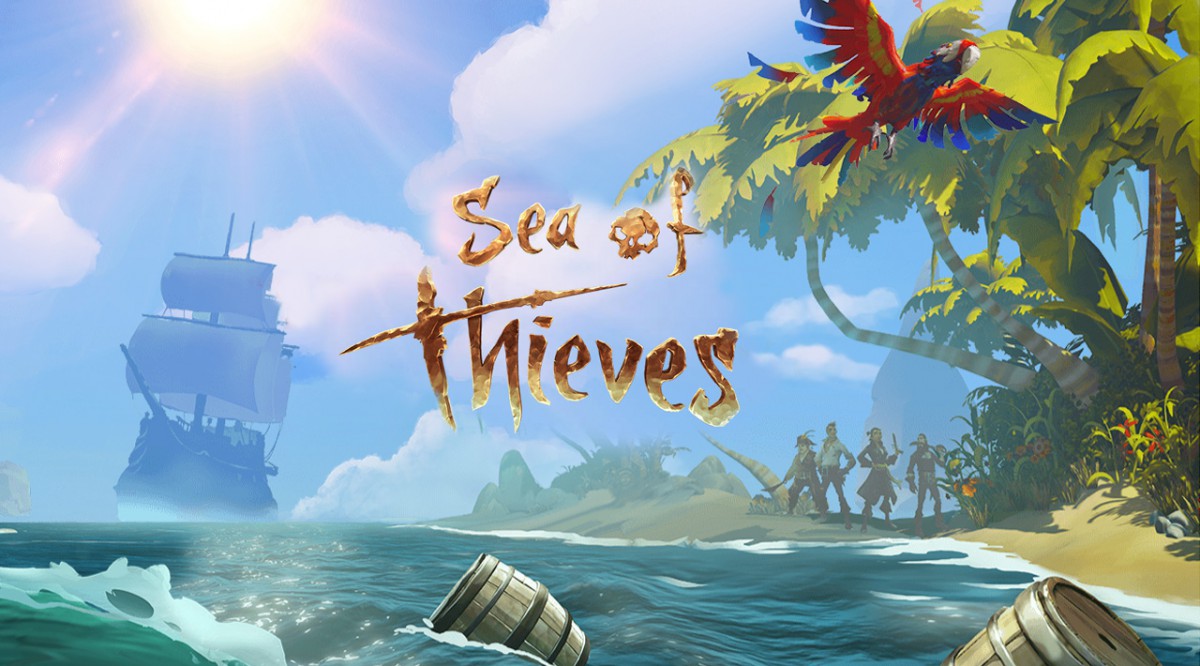 During today’s Microsoft E3 press conference, Rare announced that Sea of Thieves will be launching in early 2018. It will be available for both PC Windows 10 and the XBox One. Rare has also released a brand new trailer showing 4K game play action where players try to score some treasure without dying to the undead that inhabit the island where it is stashed away.