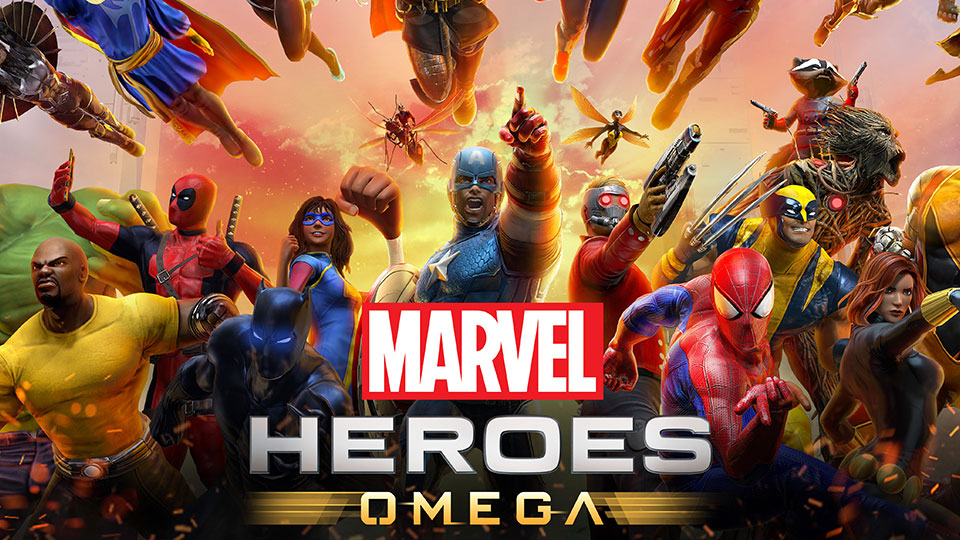 Marvel Heroes Omega will be launching for both PlayStation 4 and XBox One on June 30th and will be free to download. Players will be able to take on the Marvel universe alongside characters from all of Marvel’s various IPs.

Offered as a free download, Marvel Heroes Omega combines the core gameplay of action-RPGs and MMOs with an expansive library of heroes from the Marvel Universe. Take on the role of your favorite characters, including Spider-Man, the Avengers, the Defenders, the Inhumans, the X-Men, the Guardians of the Galaxy, and more! With thousands of hours of character progression, hundreds of costumes, and an ever-growing roster of playable heroes and rewards, Marvel Heroes Omega comes packed with tons of replay value and a steady stream of new challenges coming in regular updates.