Home News Ashes of Creation: Funded in less than 12 hours 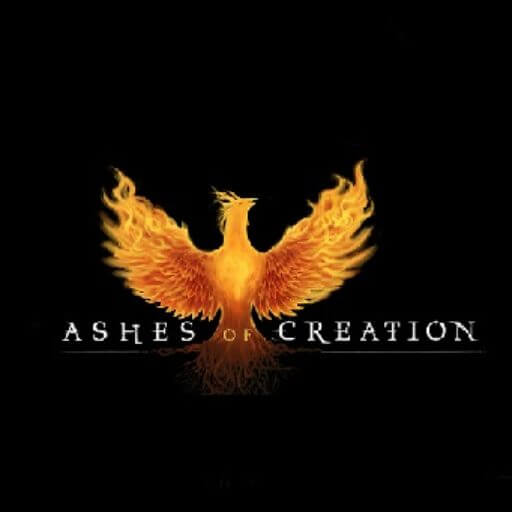 Ashes of Creation – the new and  upcoming ‘open-world, non-faction based, no P2W, high-fantasy’ MMORPG by Intrepid Studios became funded today in less than twelve hours since the Ashes of Creation Kickstarter campaign launched. The Stretch Goals were also posted earlier today on the Kickstarter page: ”After our first hour LIVE on Kickstarter, we have seen some amazing support from everyone. Everyone here at the studios is pinching ourselves.  We are so happy to see our passion in the MMORPG genre shared by so many of you.”

From everyone at Intrepid Studios, I cannot fully express our sincere gratitude for the overwhelming support that you have shown us.

Today we funded over 750k for Ashes of Creation in less than 12 hours.  Making this project one of the fastest in history.

I started Ashes of Creation out of a passion for the MMORPG genre, and a love for our community.  That love has never been stronger than it is right now.

I promise you that we will not stop, until Ashes becomes the new standard of gaming.  With love from everyone at Intrepid Studios, Thank you.

For more information visit the site here or the Kickstarter campaign here.