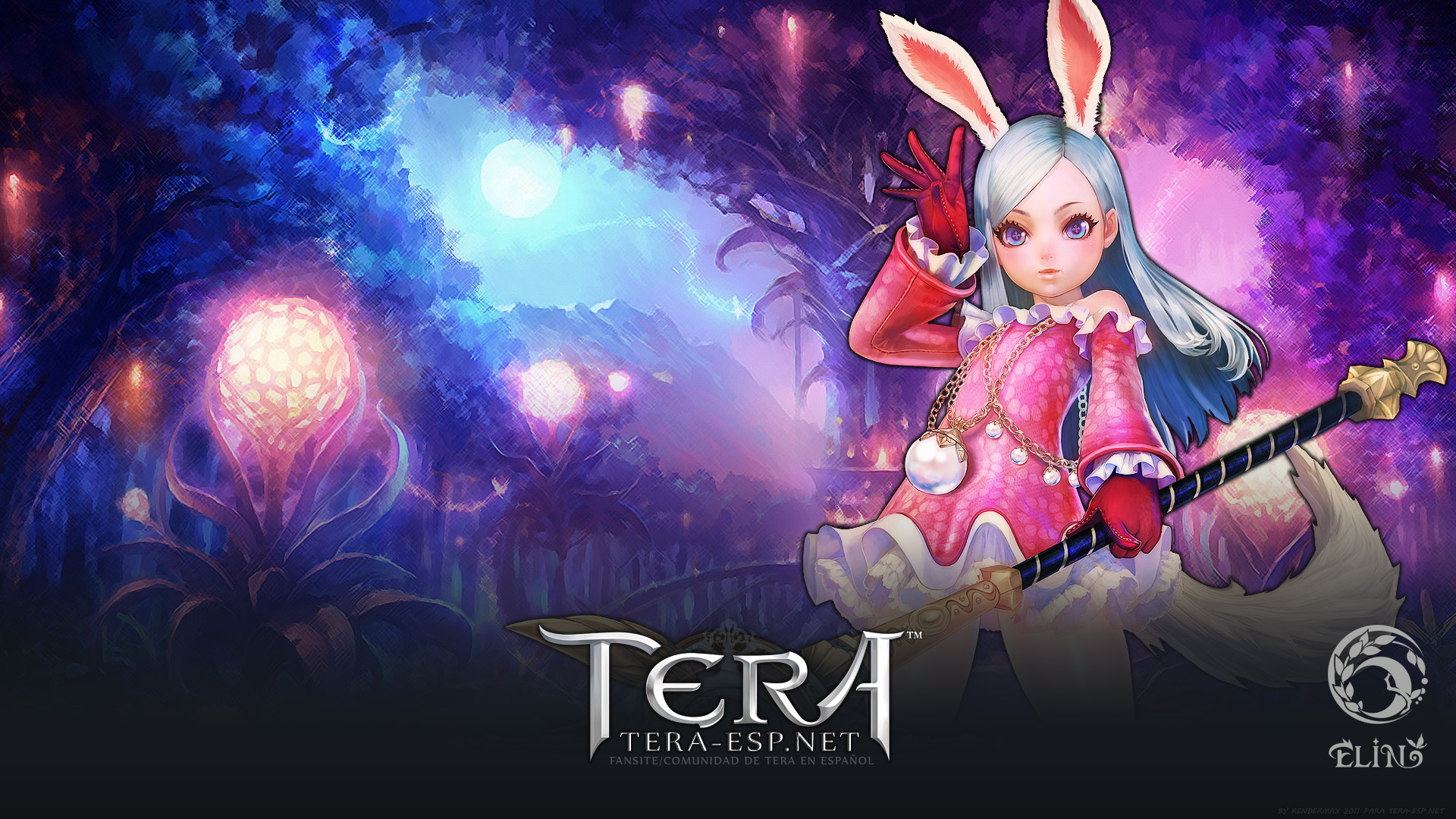 The devs at Tera recently released a ‘brief overview’ of Patch 55 and announced that ‘Lakan has invaded Velika and holds the fate of the world in his rapacious hands’ – the patch is scheduled for early May and brings three new dungeons: Velik’s Hold, Velik’s Hold (Hard) and Velik’s Sanctuary, with seven, seven and five player count respectively, most of which have a daily entry. Other changes announced are new gear (as loot – tier 11 Veldeg’s Set and tear 12 Cold Blooded Set for crafting), the reward and quest display will receive a ‘much more appealing layout’ , Battleground Rewards tweaks and skill adjustments (full details are to be announced in the patch notes) as follows: