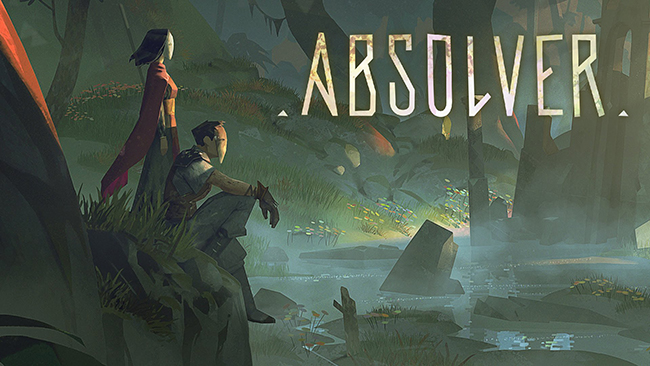 Recent news has revealed that the beta registration for Absolver has begun. Interested players may visit the official site to register however there is no word when the beta testing will begin.

Absolver puts players ‘behind the mask’ for both team-based PvP and PvE combat. Combat is “fluid real-time” with abilities centered around synergistic combos of attacks, dodges and parries. During travel throughout the game world and as players encounter one another, there is always a choice: Attack, cooperate or trade. Absolver also will feature cooperative dungeons and competitive arenas.