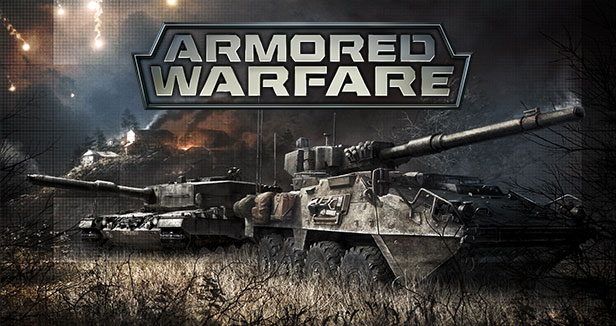 Armored Warfare developers were aware that the Platinum crates lacked “excitement” for players and the too-frequent drops to the point that frequent players were swimming in boxes. Thus, players can expect some big changes in the loot system when the Balance 2.0 update is deployed. To address these issues, the number of crate tiers will be reduced from five to three with Bronze and Steel Crates being removed altogether. The remaining three tiers will require the following from players:

The goal is, according to My.com, to make crate drops “rare and exciting”. The new system will see players earning rewards in both PvE and PvP and will contain both in-game credits and Global Reputation, Boosters and Insignias.