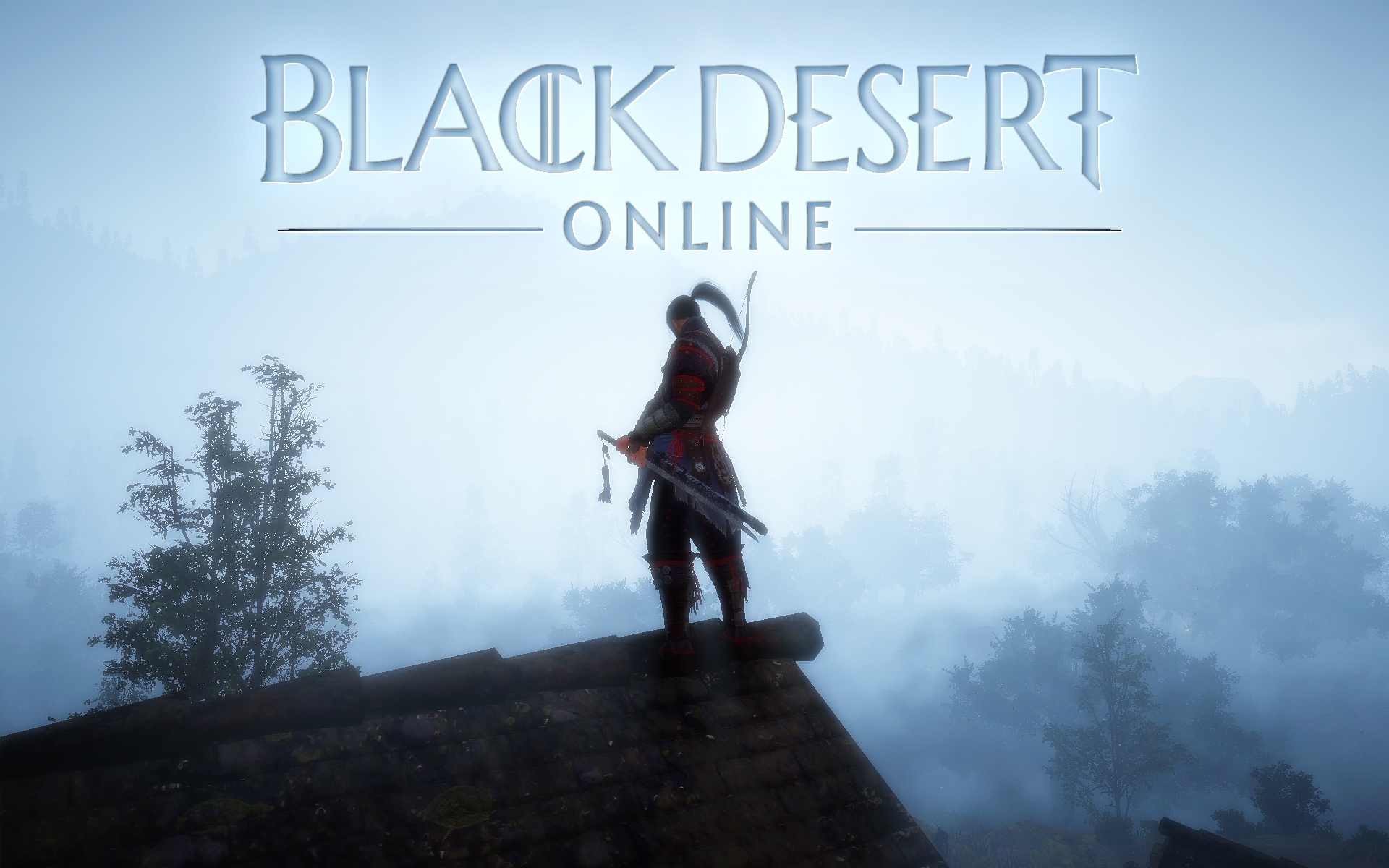 Pearl Abyss recently revealed a ton of new content for Black Desert Online which will give players a whole new experience to the game! The content includes a new class, a huge new monster, a cooperative horde mode, rebalancing siege warfare to allow for unguilded players, improvements to the UI and guild systems, Kamasylvia Part 2, a climbing system, transportation via airships and a new way to combine two pre-awakened skills to create something new.

The Striker uses a combination of street fighting skills with traditional martial arts. He is a bare knuckles brawler who is quick on his feet.  The Striker is considered a one-on-one specialist through the use of fast feet and evasion.

Other items of note: