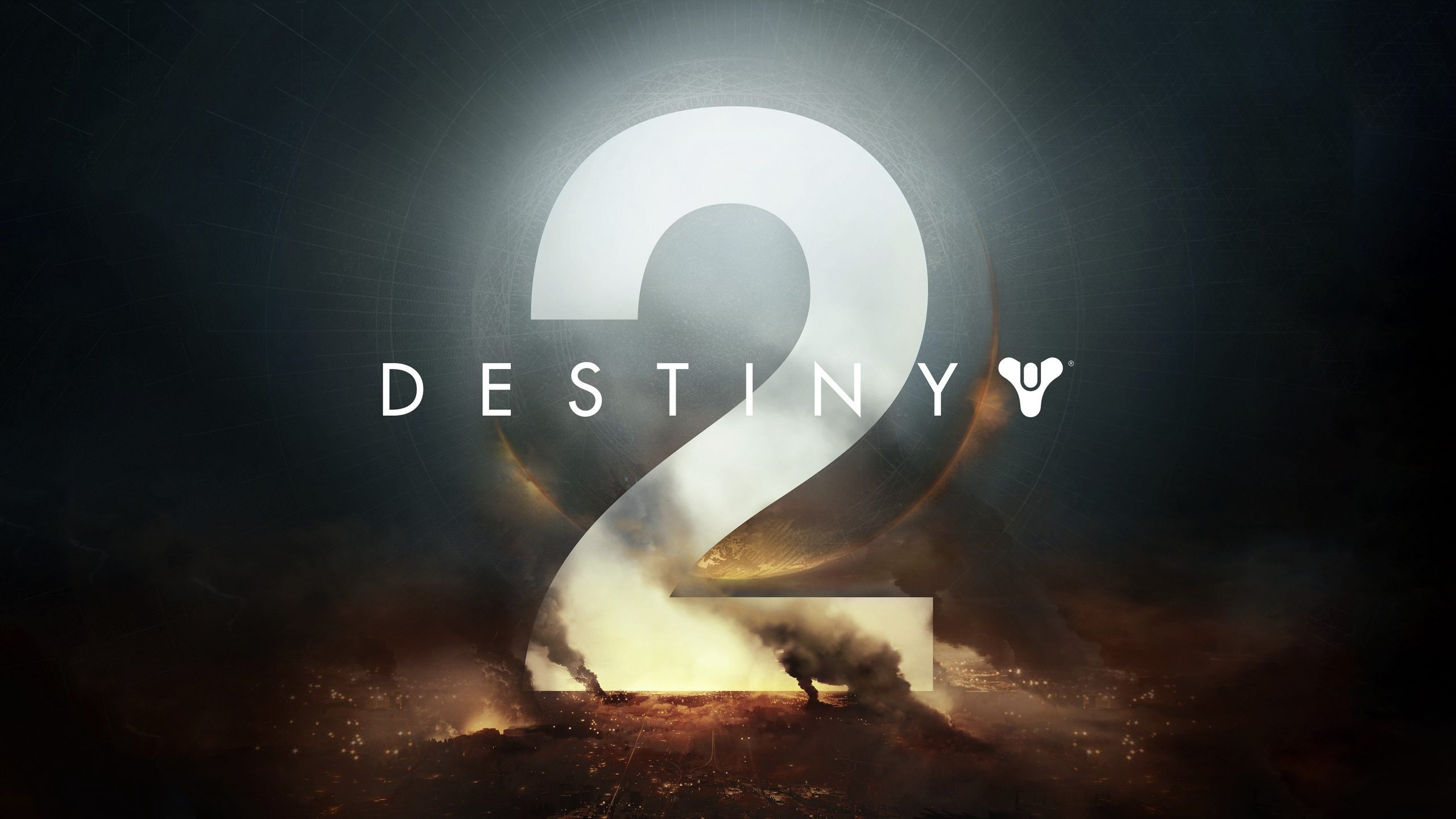 Word is out that Destiny 2 is coming to PC along with XBox One and PlayStation 4. The release is said to be on September 8th and a game play stream will be held on May 18th to give viewers a first look at the sequel to the game.

Humanity’s last safe city has fallen to an overwhelming invasion force, led by Ghaul, the imposing commander of the brutal Red Legion. He has stripped the city’s Guardians of their power, and forced the survivors to flee. You will venture to mysterious, unexplored worlds of our solar system to discover an arsenal of weapons and devastating new combat abilities. To defeat the Red Legion and confront Ghaul, you must reunite humanity’s scattered heroes, stand together, and fight back to reclaim our home.