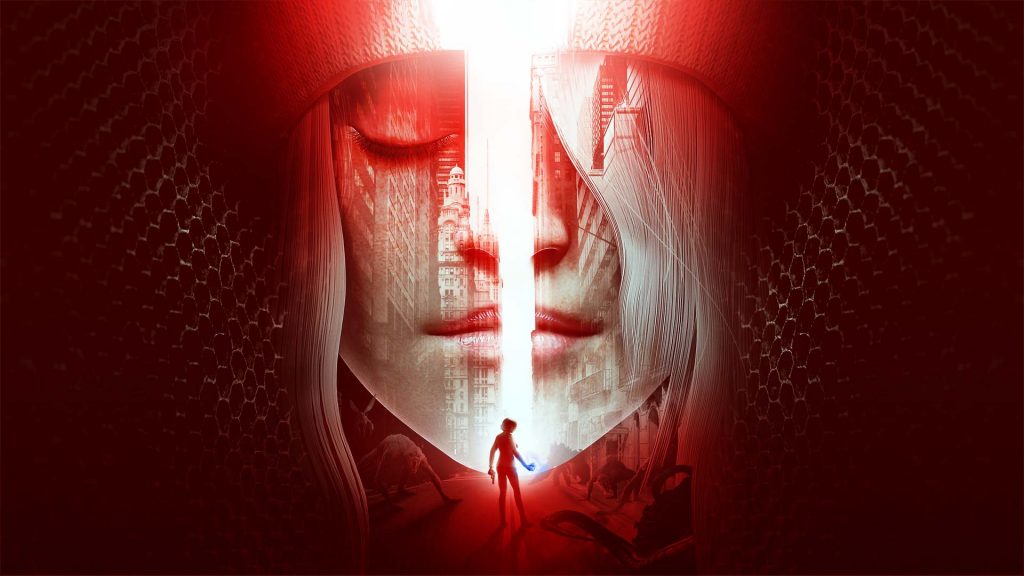 Funcom, the developers at The Secret World – recently announced that Secret World Legends’ beta has arrived as the game is set for relaunch this spring:

“Over the course of five years, The Secret World has created a truly memorable RPG universe that stands out to this day for the uniqueness of its dark setting and tone, the depth of its quest design, and the high quality of its voice acting throughout. Secret World Legends uses that foundation to mark a new era for the game, offering a fresh start for newcomers and long-time fans alike, delivering a captivating journey that can be enjoyed entirely on your own or with friends.”