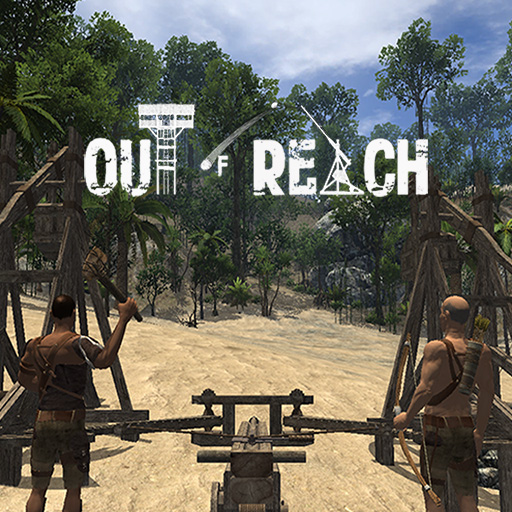 Space Boat Studios, the developers at Out of Reach – the castaway ‘pirate survival’, recently announced that a new patch, patch 0.28,  is set for release around March and will bring a multitude of new features including in-game local server settings and ‘creative mode’:

”Just to keep you updated, we want to post an announcement and let you know what’s coming in March to the world of Out of Reach and why it takes some time:)
As usually, we’ve made a lot of backend work, including in-game local server settings and the first part of the ‘Creative mode’ for those who want to play alone as a rich pirate-builder.”

Among the other  new features planned are: female characters introduction including a remake of all animations and placeholder armour, revamped combat system and new four-way attacks, new flintlock pistols, a shipwreck searching feature and new ‘impact’ animations to add realism to the combat system.