Home News Rift: Producer’s letter and the Future of Telaria 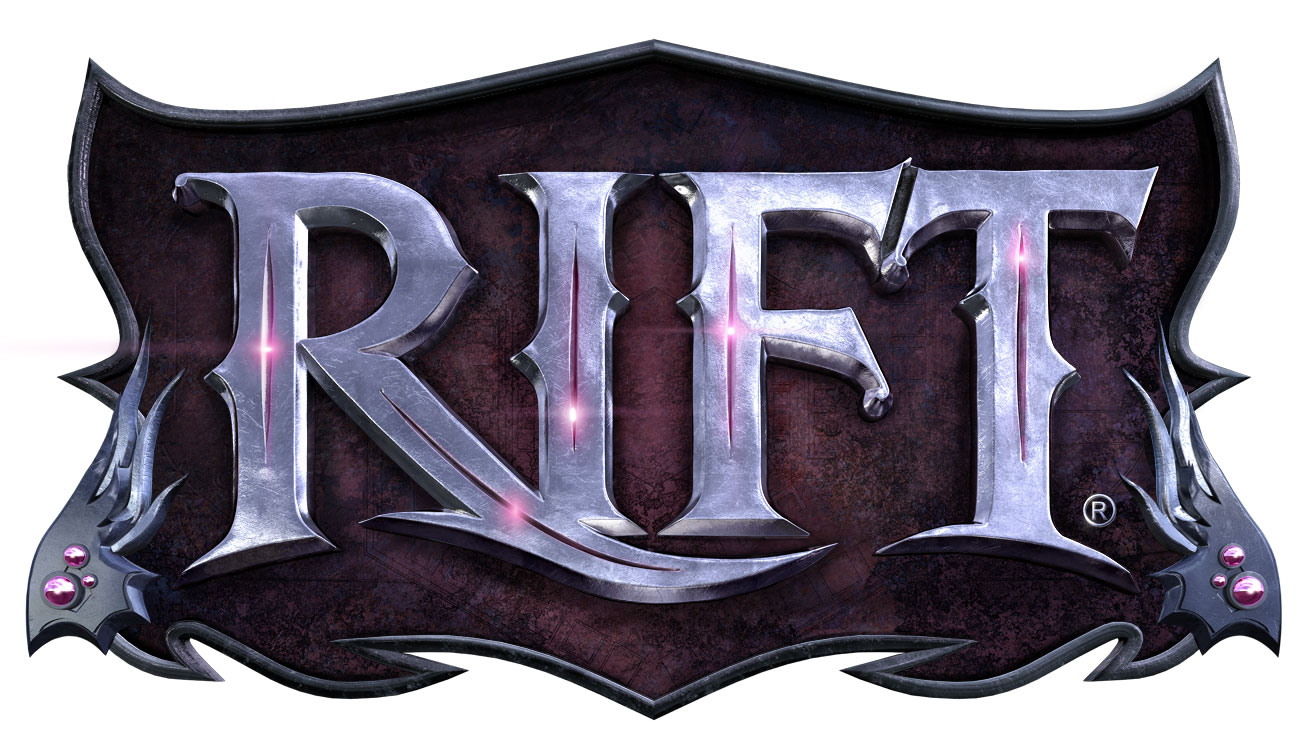 The developers at RIFT recently published a ‘Producer’s Letter’ announcing that RIFT is celebrating it’s 6th anniversary and offering a sneak peak at upcoming new features. The announcement summarizes the importance of their ’64-bit tools’ introduction: ”every RIFT Dev is incredibly excited about this, because it makes us faster (because) the data sets were getting so big that we were having significant issues, all of which have now gone away (and) our productivity will increase, and that can only be good news for you and RIFT as well” and it also addresses the shortcomings of update 4.0:

”While we recognize that the amount of end game content was lacking for 4.0, we also feel that Starfall Prophecy offered something for every play style, served within some of the most beautiful content we have produced. It remains a large and gorgeous canvas for additional content in the future. This last month has been incredibly challenging for the RIFT team. We have all been working very hard to address what we ourselves and many players saw as some shortcomings of 4.0. We heard you, we agree, and we are pouring heart and soul into improvements.”

The announcement also takes opportunity to list and discuss some of the ‘lows’ the devs encountered in the past months (”we encountered a catastrophic hardware failure of our version control server that required a full backup of the entire depot”), all of which delayed their work, however: ”the upside of being unable to work for several days at a time is that it provided opportunities for some of the dev team to hop on the servers and interact with you all (and) we want to thank all those who offer constructive feedback on a regular basis – you help us out daily, and more than you can ever know”.

The announcement also discusses the future of RIFT  – update 4.1 is set for the immediate future and will bring the introduction of Eternal Weapons as well as: a Planar Crafting revamp, new weekly quests, “Tartaric Depths” raids and Carnival will be added as RIFT celebrated its 6th anniversary. Further into the future – update 4.2 is already in the works and will bring a new level 70 zone, new daily and weekly quests, new zone events and Instant Adventure lines and ”New Raid Rifts, Chronicles and the final installment of Primalist souls are also included.…in short a ton of stuff is coming for max level players in SFP. We heard you loud and clear!”.

Even further in the future, the team announced they are considering a ‘Hard Mode’ server – perhaps as a ‘limited time thing’ and they actually set one up internally ”and guess what? It is a heck of a lot of fun! Damn, that Jakub hits hard! OW!”:

‘‘After much discussion, the concept of special rule set servers called “RIFT Challenges” was born. Now, as I said, this is still very much in the experimental stages and we have no idea in what form, if any, this will eventually be taken LIVE, but the initial idea is that you play on the challenge server to reach a specific goal, which then awards you something truly awesome for your main live server character. Amazing new armor, weapons, new *cough* race *cough*… there are many details yet to be worked out and again, NO promises. No dates. This is a HUGE project that may or may not work.”