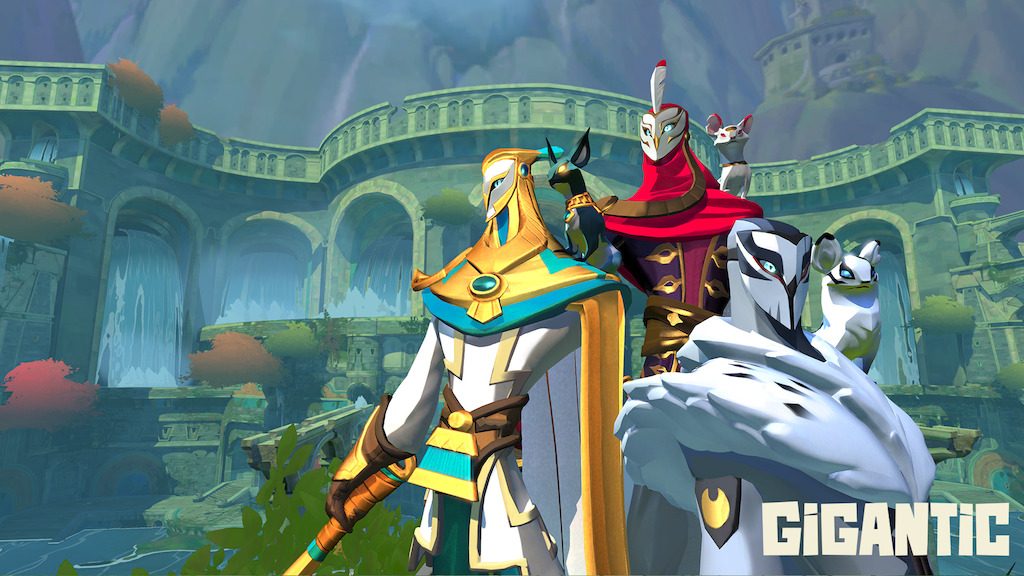 The latest state of the game letter has been published on the Gigantic site. It begins with thanking players for their input and acknowledging that feedback has been integral to the course of the game direction since beta began. From there, the discussion moves to the overall difficulty of the game for new players and how Motiga plans to address it.

There are a lot of intricate mechanics that differentiate Gigantic from other games, and only make sense when players understand how each mechanic plays into the much larger picture. For a brand new player, Gigantic can feel like a hectic, fast-paced, visually overwhelming, and ultimately confusing experience. Even for veteran players, it can also be difficult to test new heroes on the live battlefield.

Gigantic will also be making a return to Arc and possibly toto other platforms. Voice and text chat will be implemented while the team works hard to ensure that toxicity is counteracted. Also, achievements will be added too.