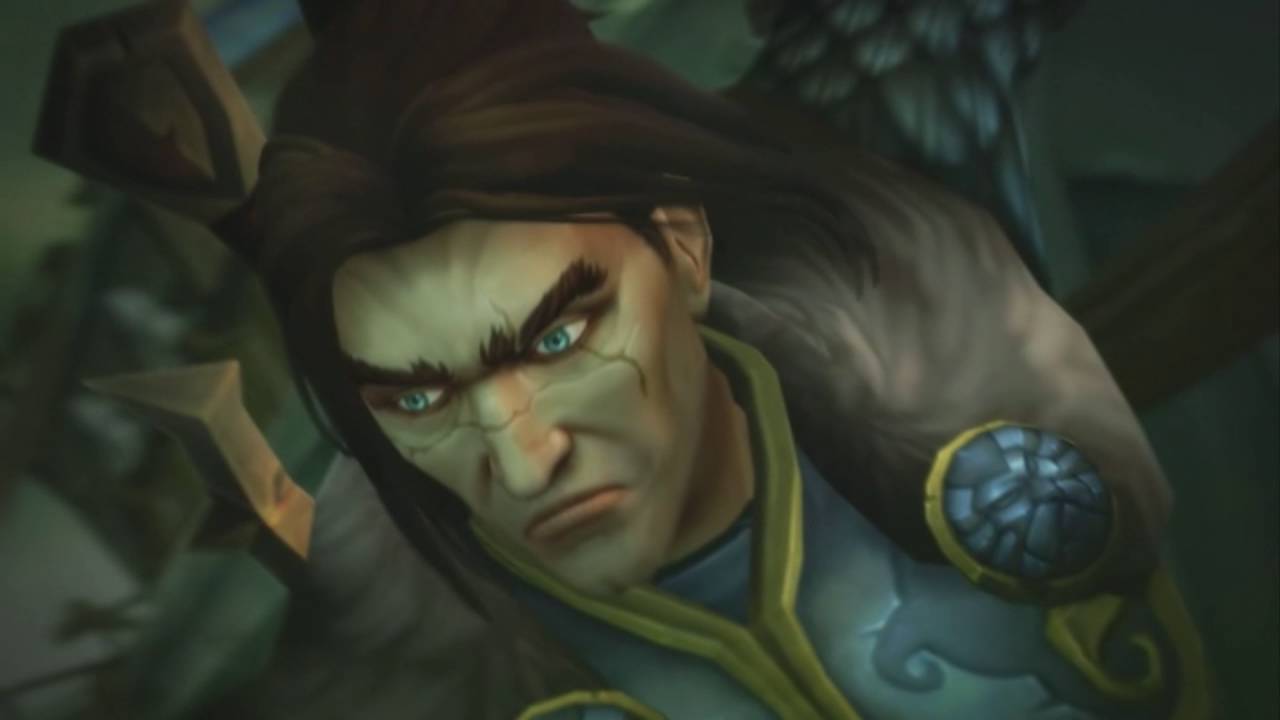 World of Warcraft fans will be full of excitement with next week’s launch of the v7.2 patch, Return to Broken Shore. Preloading of the patch has already started using the BattleNet client. Be sure to get your download in place to be set and ready to take on the Burning Legion come Tuesday (or Wednesday in the EU).

The path brings a number of quests where players have to work through it as they retake the initial locations where Legion began. Cooperative effort will be applied to construct defenses including a Mage Tower, Command Center or Nether Disruptor, each providing various boosts to players or special opportunities such as the acquisition of an artifact relic through a difficult solo mission. Other notable features include the continuation of Order Hall quests that ultimately lead to a class-based mount, the Cathedral of Night dungeon opens, PvP brawls arrive and players will take the fight to Kiljaden himself.

For more information, be sure to check out the official website.