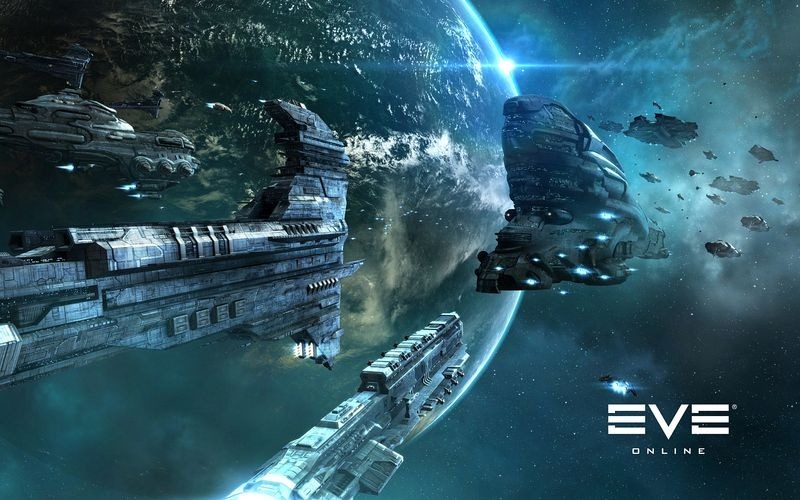 The developers at Eve Online posted a new announcement in their Dev Blog last week concerning PLEX changes: ”(the) team has been looking for ways to improve the PLEX experience for Alphas and Omegas both (since) PLEX (Pilot’s License Extension) has been an important part of the EVE ecosystem for many years now (and) it’s been great for EVE because it allows players to trade their time and money in whatever way they like without hurting the integrity of our shared universe (so) over those many years, and especially now due to Clone States, we’ve learned a lot about PLEX and think we can make improvements without disrupting the core design”.

Although there is no set launch date for the new features they are however in active development now, and ”you can expect more detailed information on the launch timeline at EVE Fanfest in early April”.

The team announced that ‘smaller PLEX’ is their first goal in making these changes, by converting ”every existing PLEX into 500 PLEX (and) after the change (and) anything you could get for 1 Plex from CCP will instead require 500 Plex” because ”this new PLEX granularity will allow us to sell smaller PLEX packages, and allow you to trade whatever amounts you like with each other”. Moreover, in order to make PLEX easier to understand, the team are planning to introduce a ‘PLEX Vault’ which is ”an inventory location, shared across all characters on an account, that stores PLEX and shows common actions you can take with it, as well as how you can get it (and) when you purchase PLEX from CCP, it will go straight to your PLEX Vault instead of the Redeem queue (so) the PLEX Vault will allow you to move PLEX safely throughout the universe rather than having to move it in a ship (although) it will still be possible to carry it in a ship like any other item if you want”.

Changes are planned for the ‘New Eden Store’ as the plan is to set its catalogue in PLEX prices rather than Aurum and since Aurum ”has had its day” – ”if your Aurum balance on launch day is 1000 Aurum or more, it will be converted in its entirety and you will get 1 PLEX for every 7 Aurum”:

”One consequence of making the changes described above is that we are combining the existing stockpiles of Aurum and PLEX, which could affect the value of PLEX in the EVE market as new supply enters. Even though we believe this set of changes will be extremely positive, we very much want to protect the value of PLEX that you currently own.We will keep a careful eye on things and be ready to intervene in other ways if necessary to protect the PLEX ecosystem and your investments in it.”