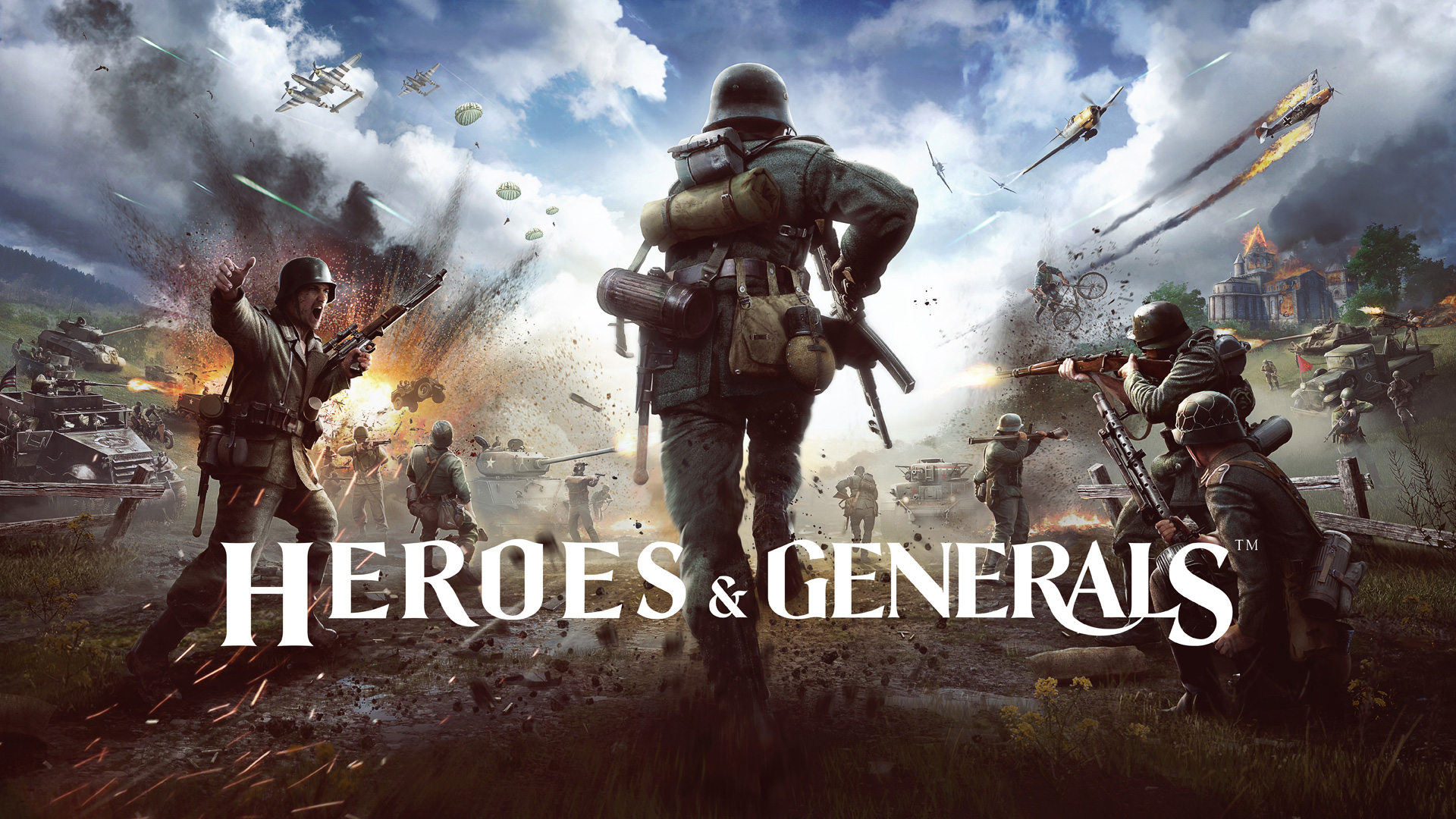 The developers at Heroes&Generals revealed their latest update this week: Update 1.04 ‘Engine Room’ brings a new render engine to the game, providing a significant performance improvement –  on average a twenty percent framerate improvement with 70% of the players that took part in the testing reporting a ‘better and much better performance’:

”Heroes & Generals is running on its own proprietary technology called Retox, and with the ‘Engine Room’-update the render engine code has been completely rewritten.
This was done in order to optimize it for a modern dataflow by using advanced multi-threading techniques so it better utilizes multiple CPU-cores, improving game performance.’‘

The update also bids farewell to DirectX 9 and an end of DirectX 9 based graphic card support as this was detrimental to performance and introduces a new tone mapping system (which provides for crisper and more saturated colors) and mixed resolution rendering: ”the new render engine now has a feature where resolution and render resolution are split into two (meaning) that you can lower the render resolution while still keeping the user interface and overlays in your monitor’s native resolution (and) this is a way to get a better frame rate without hurting the graphics card too much”.

The update also introduces two optional features – the first one is a new anti-aliasing method called ‘Temporal Anti-Aliasing’ which ”uses the previous frame to anti-alias the current one thus giving a better looking image (the effect being) a much more stable image with less pixel flicker when in motion (which) also helps smooth the image if running a lower render resolution than screen resolution”; the second optional feature is a new DirectX 12 experimental setting.