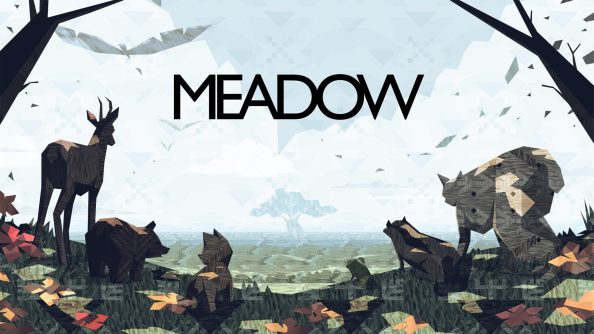 Might and Delight, the developers at Meadow – an ”online fable experience (which) lets old and new fans of the Shelter series come together and experience a peculiar world for a relaxing and engrossing MMO experience” announced today that a new content update is being released: content update 2017-03-08. The content additions made by the update are a new unlockable animal (the Pheasant) including three new achievements and a new area: ”I think many of you know where it is ;)”. Other changes include voice changes for the Lynx and Bear Cub and a fix to Emote bindings which now respond to the numpad numbers. Various bug fixes were made additionally, such as fixes to sleep animation, collision issues and radar.