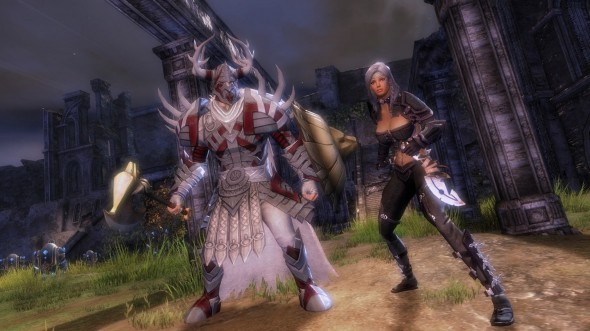 Guild Wars 2 players will be hyped to know that ArenaNet has just announced that the PvP League Season 6 has officially kicked off!

Return to the Mists and fight for glory in PvP League Season 6, beginning on 7 March and continuing through 1 May! In this season, losing a ranked season match with a score equal to or greater than 80% of the winning team’s score will award a Near Victory bonus worth two reward pips.

This season brings one big change into the game, where losing teams in ranked season matches that are at 80% of the winning score will earn the “Near Victory” bonus worth two reward pips. The season will run until May 1st.