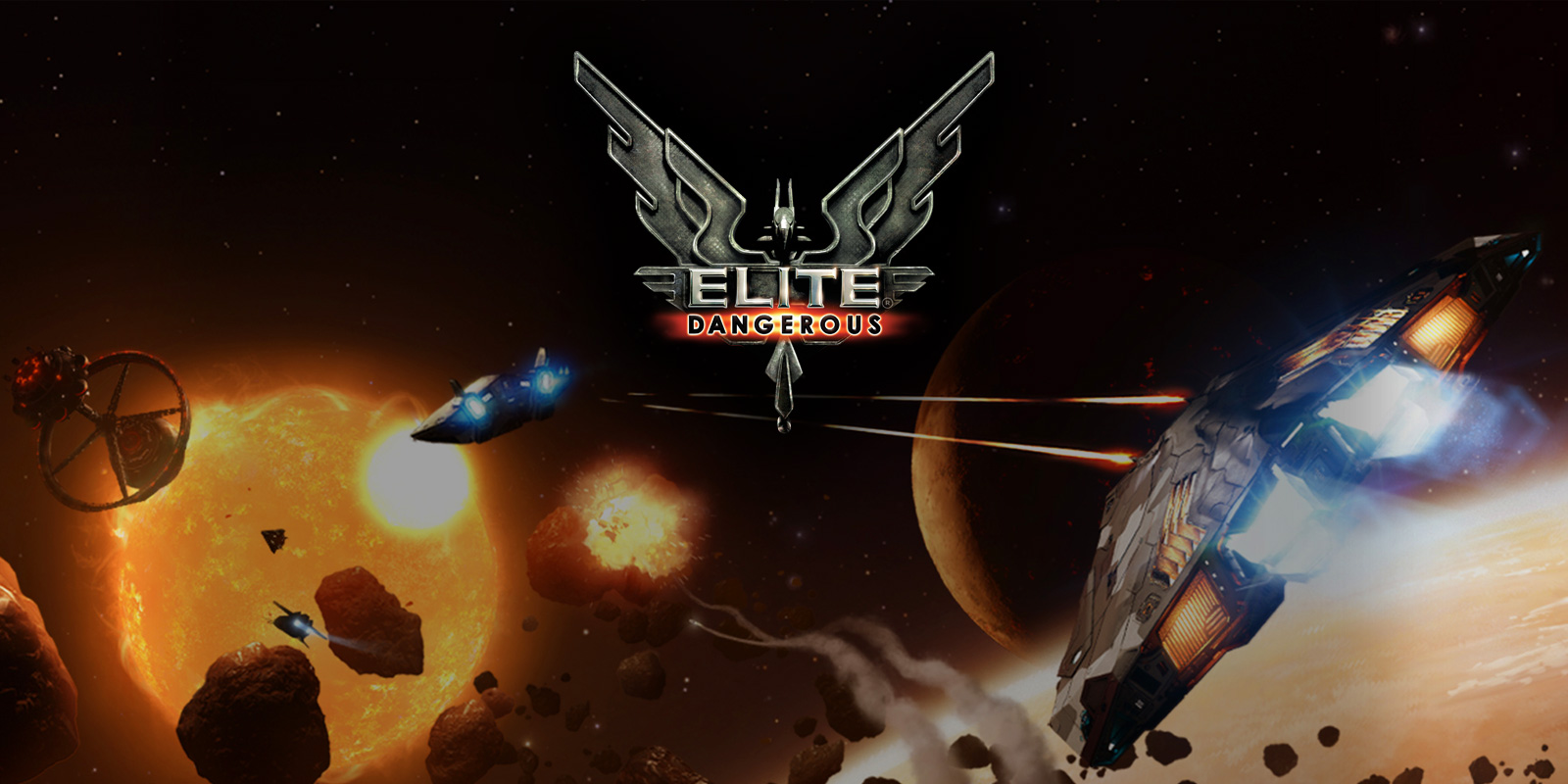 The team at Elite Dangerous recently posted an announcement, which includes a statement from CEO David Braben regarding the recent discovery of the Trappist-1 system and claims that the game’s procedurally generated system (the Stellar Forge, which is a highly elaborated system) may have predicted this discovery, including the location: ”The recent announcement of the discovery of the Trappist 1 system is exciting (and) the star, an M8 dwarf red star is right at the bottom end of the M class stars, so faint it is only just visible in the most powerful telescopes, and doesn’t feature in most star catalogues for this reason”.

The statement goes on to explain this coincidence: ”the way Stellar Forge works is to use ‘available mass’ from which to generate systems – and because of this unaccounted mass, Stellar Forge has created a system with a Brown Dwarf in very nearly the same place – 39 light years away – this is only a little smaller than an M8 – and it even has seven terrestrial worlds around it – Core Sys Sector XU-P A5-0” and points out that the developers have tweaked their Stellar Forge system with the data from the recent discoveries so that the planets are now the same: ”we have renamed it Trappist 1 – but the great thing is it is only a small tweak! We may still add a few moons back in, and this should go live in beta 2, and will of course be in 2.3 when it goes live to everyone”.