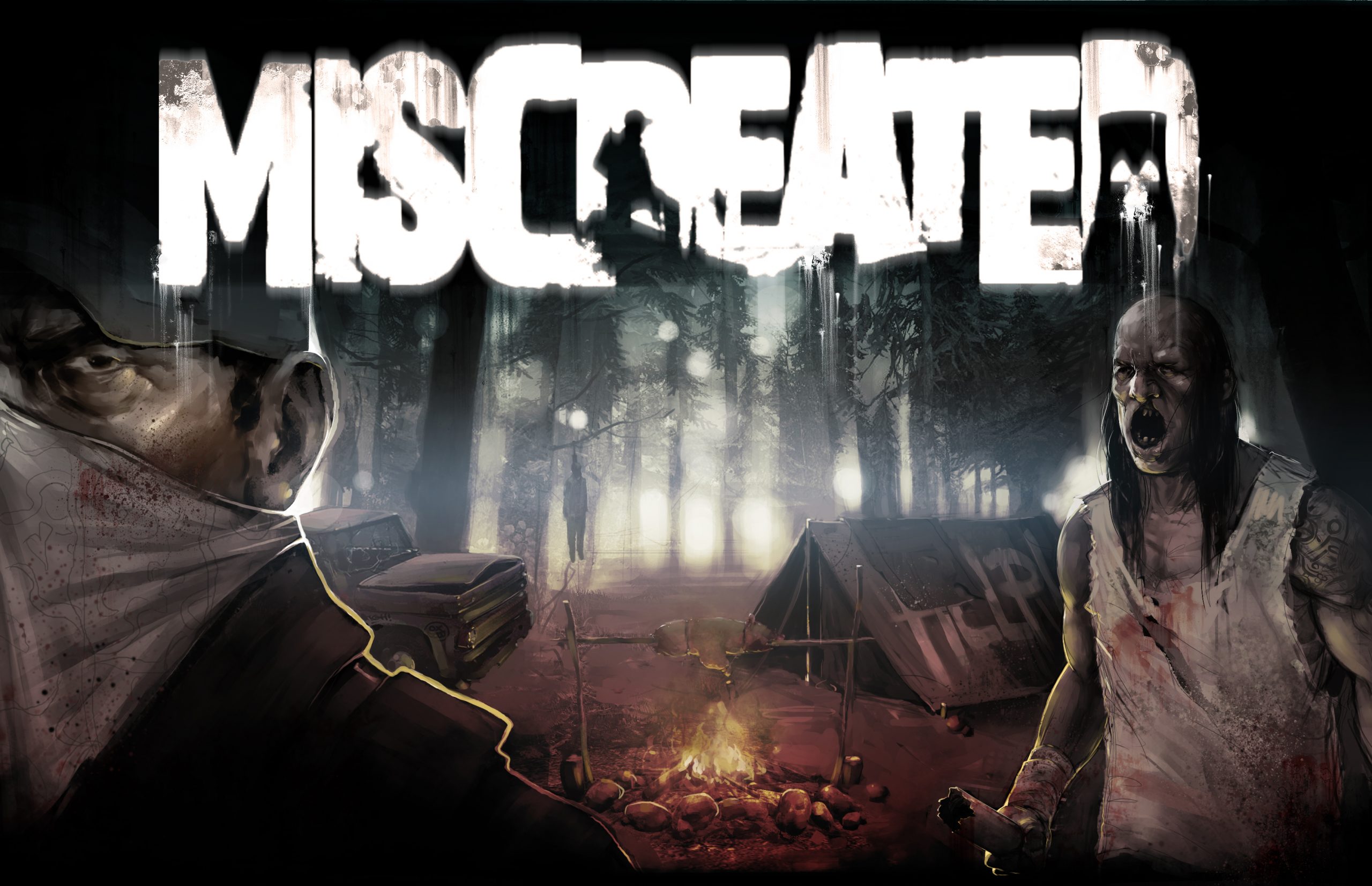 The developers at Miscreated recently released Update 46 – a Valentine’s Day themed update, which brings some interesting new features: the female character has been added, a new Factions system, new chat commands and new server fixes and options for whitelisted and non-whitelisted servers. Additionally, some base building, items (reflex sight has been added), animations/model/textures and game mechanics have been tweaked and most importanly – the update brings some new map features and tweaks to existing areas: a new area has been added north of Woodhaven which has road access to Hayward, players can now access the river by Horseshoe beach and drive a boat from the river to the ocean and the shire swamp area has been updated.