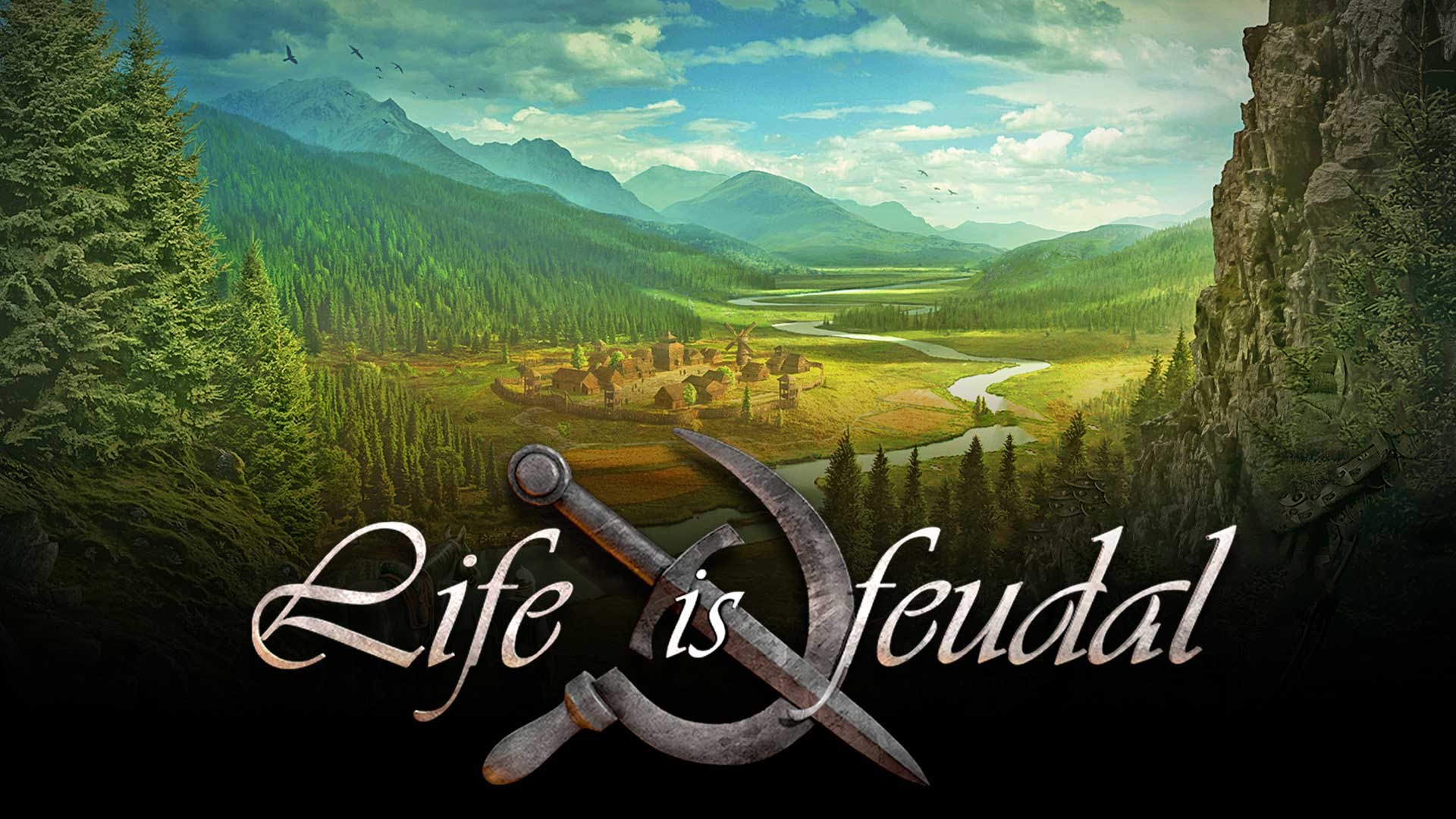 The developers at Life is Feudal recently announced that their 64bit client and server application are now stable enough for release and have also announced that the 32bit version will officially not be supported anymore – the patch notes for their newest update have been released (ver. 1.2.64.5) and include some new features, tweaks and bug fixes. The team also recently announced they have implemented the parallax mapping technology which makes visuals more realistic and included a sneak preview art work of the up and coming MMO ‘newbie island’.