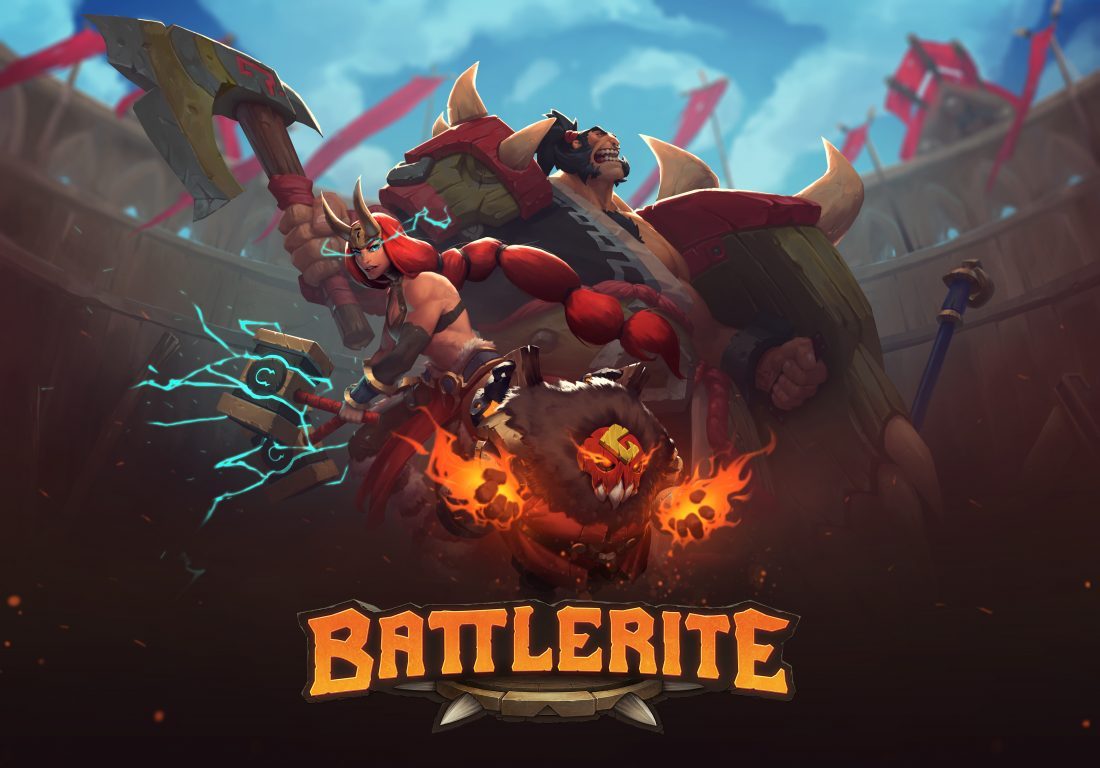 The Battlerite Steam page reveals a brand new developer post to give players some insight on what the team has been working on recently which is preparing the game for its free-to-play launch in the near future. Before February ends, there will be patches deployed with each bringing a number of improvements and in-game perks for players of Battlerite. On February 14th a new Champion will be released as well as Season 2, Valentine’s Day avatars, Grand Champion titles and mounts.

Pushing the overall quality and depth of Battlerite is our priority in preparing for the Free-To-Play release. You can expect new champions and content at a slightly slower pace as we use our time in Early Access to experiment with the core mechanics of the game.

Also, on the 28th, new mounts and improved replay system and tweaks to Champions will be implemented to name a few.