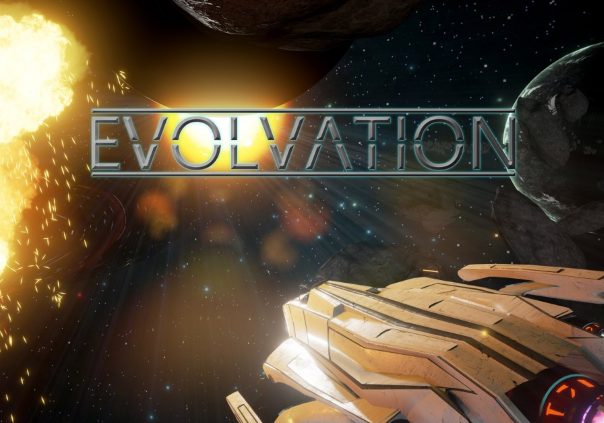 The team at Evolvation have announced the official release of the game on the 6th of February 2017: ”With a team of just two people we wanted to bring you a great multiplayer experience in the form of a space shooter where you can fly your own ship. The last couple of months have been quite intensive for the two of us, since we wanted the final release to be great!”. The release will also bring some highly requested new features – 133 achievements have been added to the game and the addition of a  leaderboard:”This is the official release of Evolvation, but that does not mean we will stop developing. We already have some new content in development such as new maps!”.