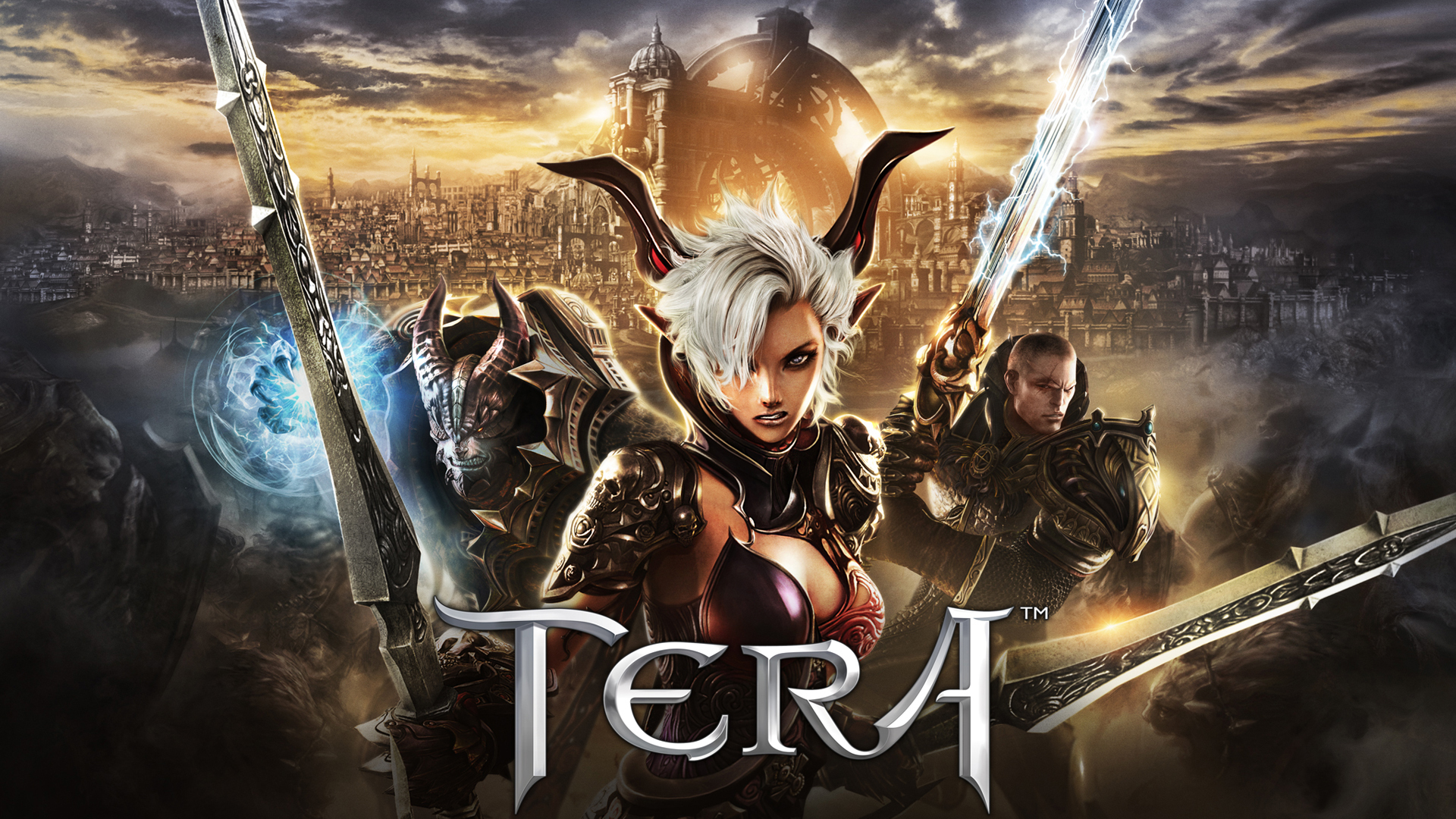 The developers at TERA recently announced that Patch 52.03 Rise of the Warriors is scheduled for release on the 7th of February 2017 – and have released the patch notes; the patch is set to bring changes to their warrior class, new items and a number of tweaks to dungeons and user interface and other improvements: ”Warriors in particular will jump for joy starting Tuesday, 7th February: Patch 52 holds a revision of their class in store for them. In addition, you’ll also find simplified use of noctenium infusions, new equipment for your head, and a few changes to guild missions”.