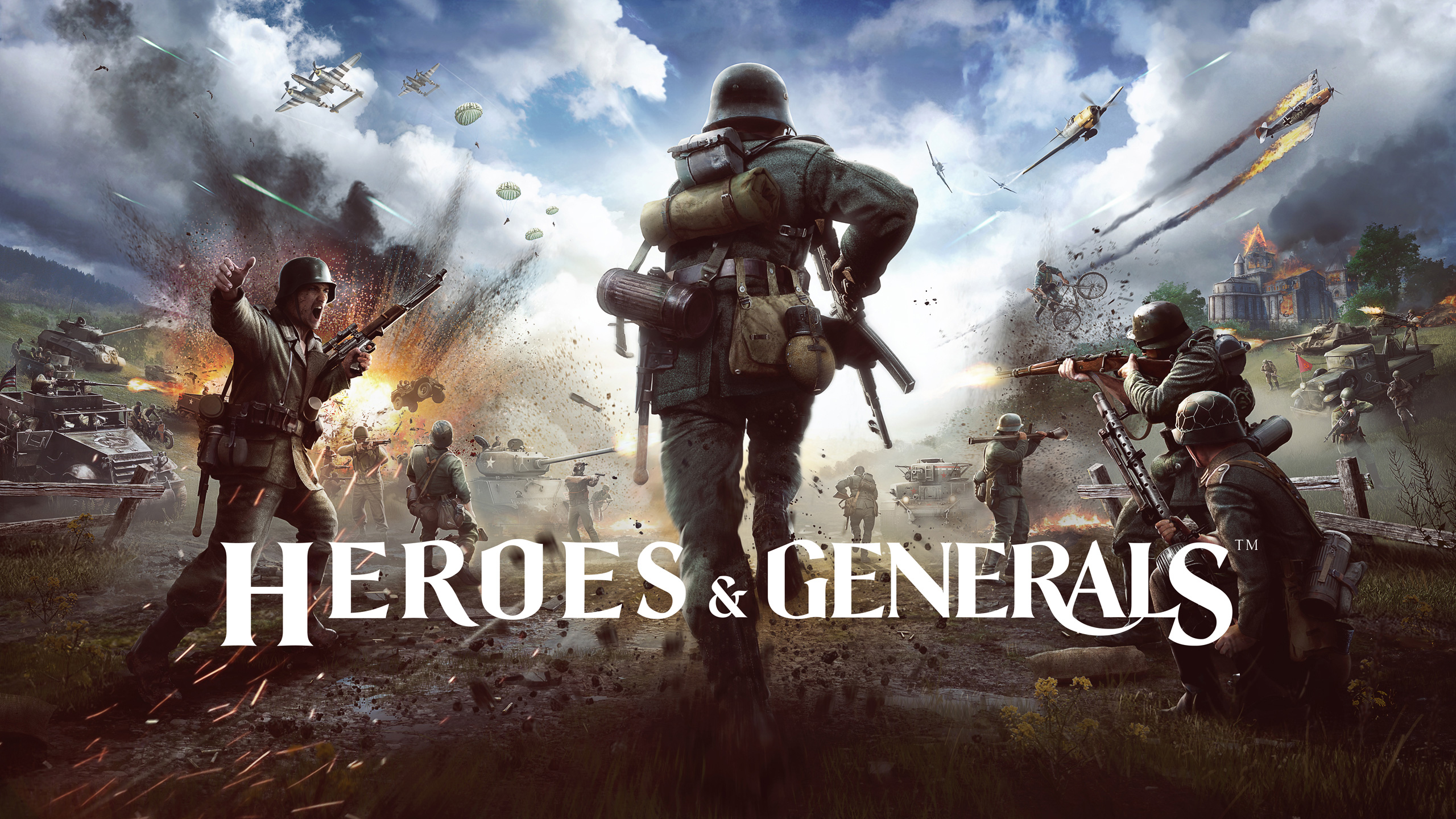 Heroes&Generals recently received a new update, update 1.03 Wings of War – which introduces new plane controls, three new planes, new assault teams in the war, an update to the factory map and new paint jobs for planes: ”The skies have become even more dangerous with the release of the new 1.03 update ‘Wings of War’.
This update adds new medium and heavy fighter planes as well as new options for flight controls, making it easier to be a pilot”.