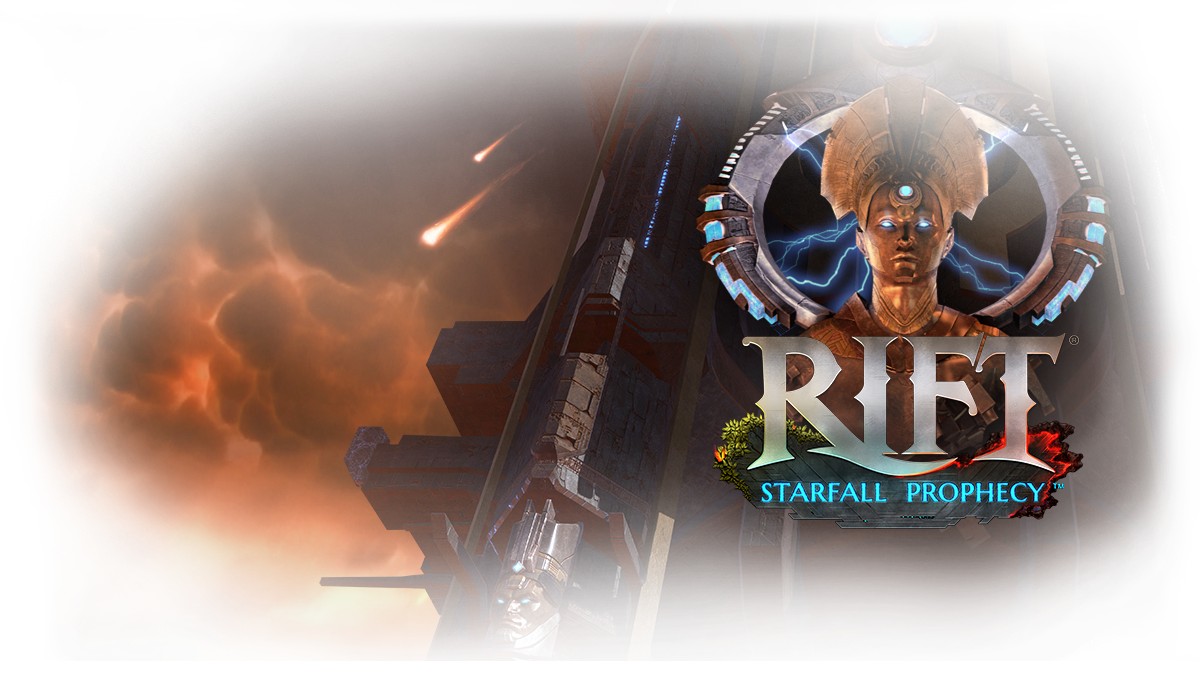 The developers at Rift recently announced that the next chapter in their Starfall Prophecy expansion – 4.1 Forged in Flame is set to launch on the 1st of March and it is set to bring a new 10-man (Tartartic Depths) raid which can be accessed though the newly implemented Looking For Raid system, the introduction of new Eternal Items as well as Tint Improvements: ”There is no additional charge for this update – it will be accessible to all who have invested in Starfall Prophecy. We’ll bring you more information as we march toward launch. Watch for articles and livestreams to come!”