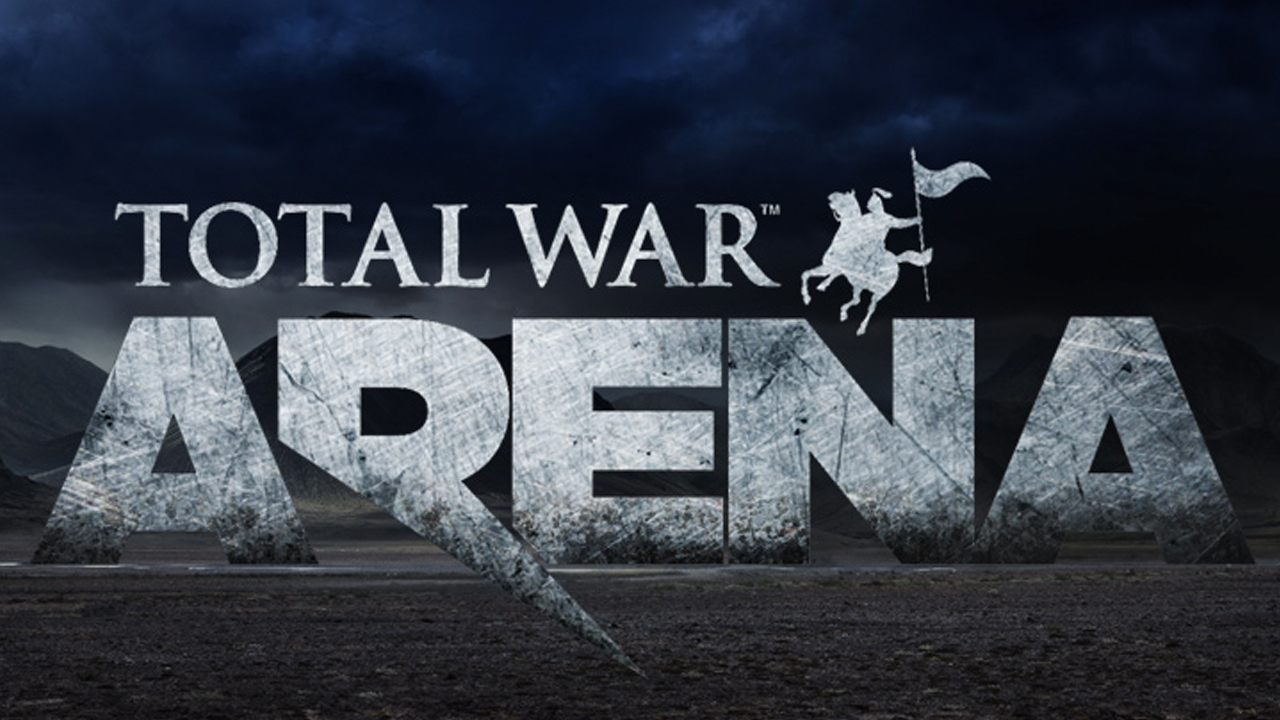 Creative Assembly and the Wargaming Alliance are working cooperatively to bring a new Total War game called Total War: Arena. The game will be a tactical team-based title. Players will be excited to know that the first in the series of developer diaries has been released to explore the relationship between the two companies and updates on the alpha including other interesting bits of information.

Total War: ARENA is a free-to-play, team-based strategy game, thrusting players into battles of epic proportions. Play as a hero of the past, command your army in 10v10 battles on ancient battlefields. Make yourself a legend.

For more information, click here to visit the official site.