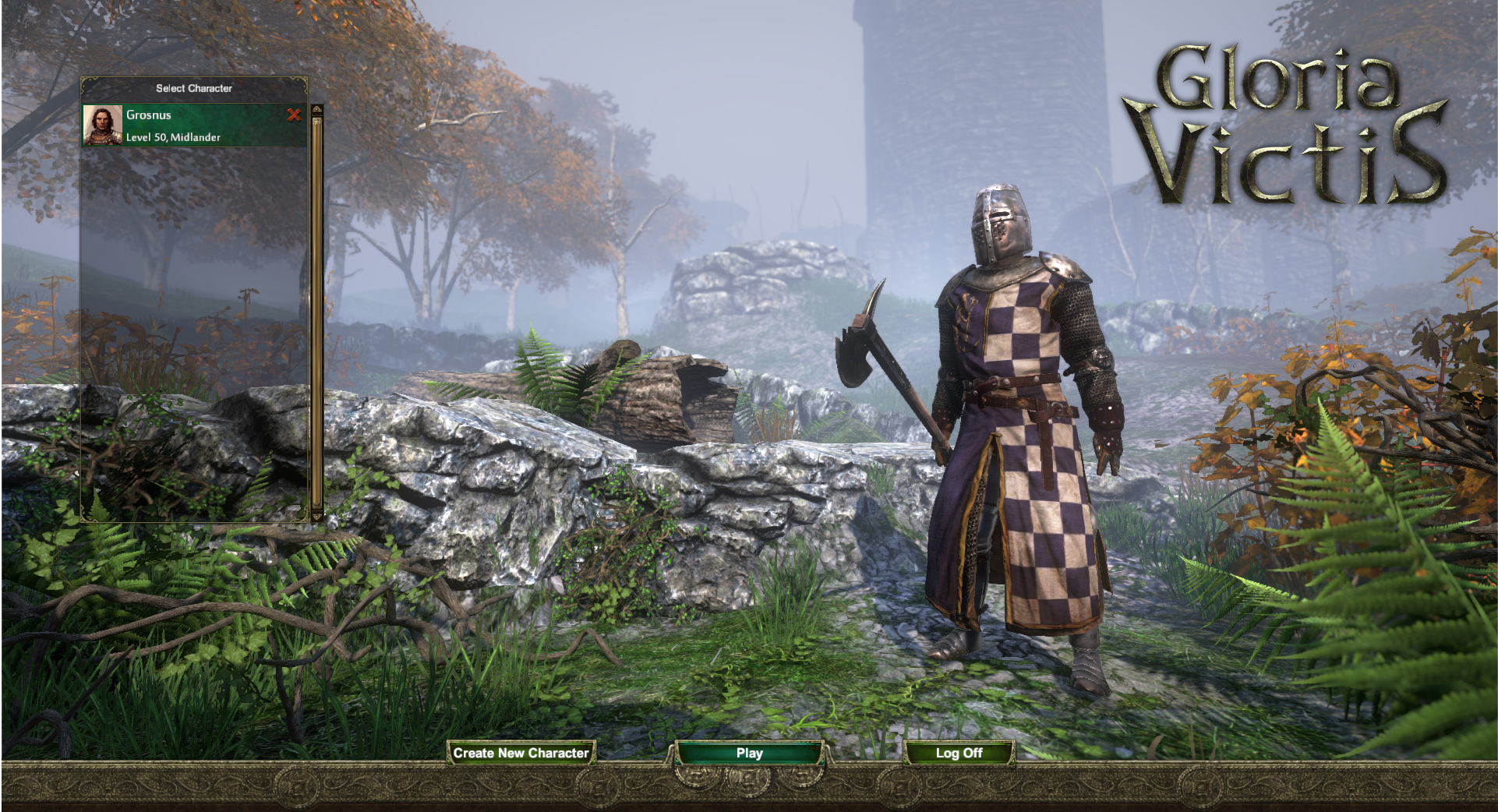 The developers at Gloria Victis – have recently launched a new South-East Asia server located in Singapore and are inviting players to test it. Concomitantly, the developers launched a new update – update v. 0.6.7.6. which includes the introduction of new NPC vendors that offer rewards for Glory and the first events for crafters: ”You will find them in main towns, on Mereley peninsula and in “Dead Raven” inn in the Northern part of Stoneholm. There are also numerous fixes to existing events, mechanics of boiling oil and many more”.