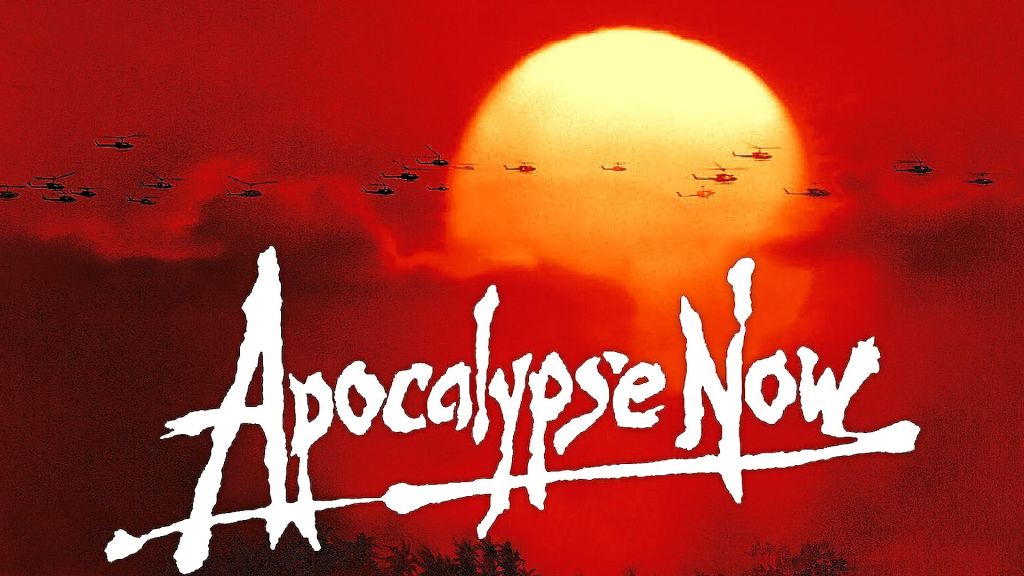 The Academy Award winning film, Apocalypse is now being transitioned into psychedelic horror RPG by Erebus LLC. The project has joined KickStarter and developers hope to raise $900,000 to bring the project to fruition. The project will be worked on those who worked on Pillars of Eternity, EverQuest, Torment: Tides of Numenera, Neverwinter Nights 2 and other well-known RPGs.

Apocalypse Now depicts the horror and spectacle of the Vietnam War through the character of Captain Benjamin Willard, an American tasked with the assassination of Colonel Walter E. Kurtz. The game is an interactive recreation of Willard’s journey, as seen through a survival horror lens in which players with limited resources face unspeakable terrors.