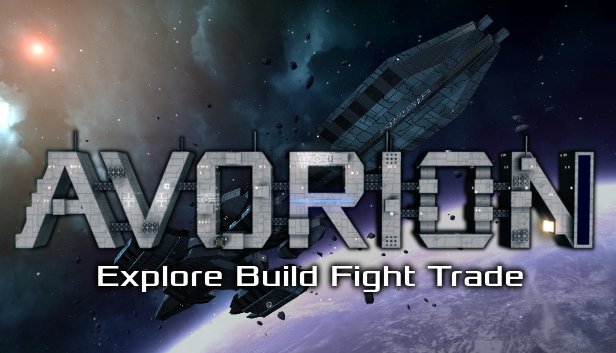 Avorion’s Early Kickstarter Beta was officially launched late September 2016 and – as announced late December last year, today Avarion has landed on Steam Early Access: ”We have come a long way since the Kickstarter demo, and an even longer way since the Greenlight campaign. Over the next few days we’ll focus on fixing issues, should any arise, so don’t hesitate to tell us, either in the Steam forums or the official Avorion forums.”