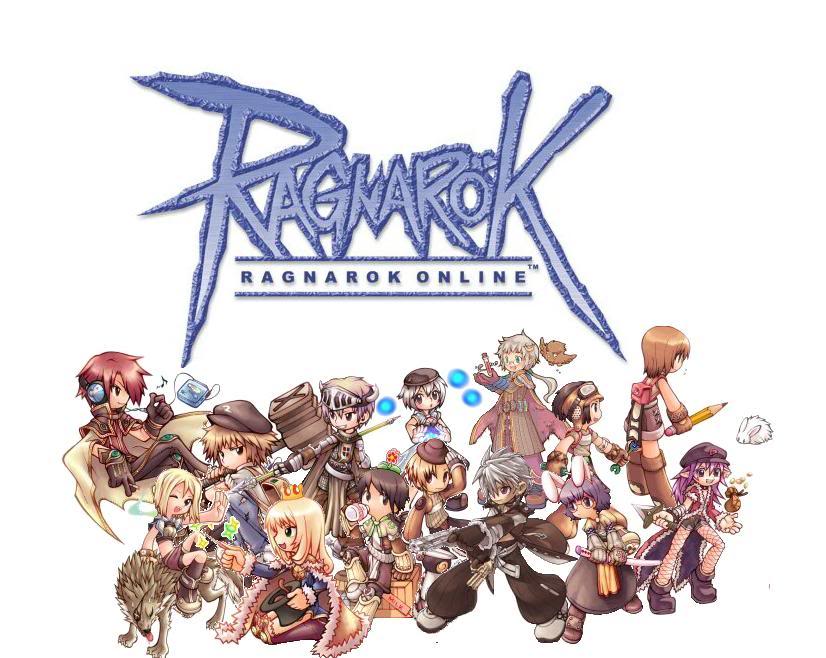 The developers at Ragnarok Online have released at the beginning of this month a list of planned updates for 2017 – albeit the content and release dates are subject to amendments – the list includes an estimated release date for Episode 14.3 update in between February and March of 2017 containing new quests and dungeons and an estimated release date for Episode 15.1 for October-November 2017. The developers welcome players’ input: ”Don’t hesitate to ask, if you want to see a special feature added with an update.”