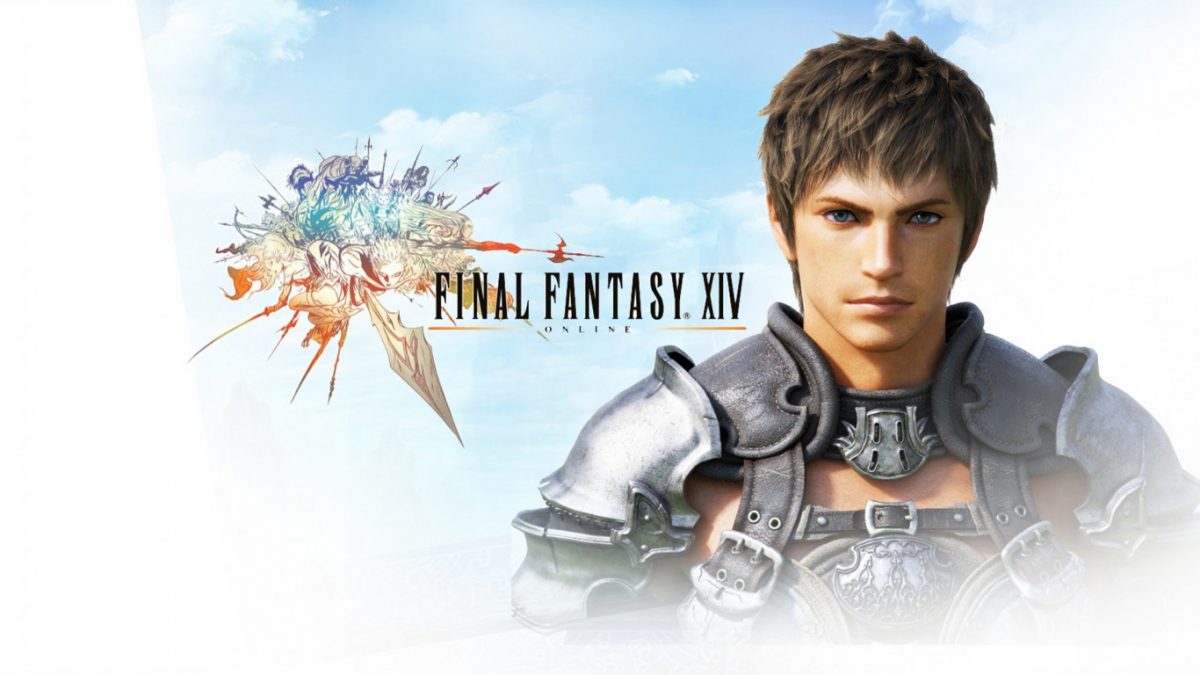 The preliminary patch notes of Final Fantasy XIV‘s upcoming patch 3.5: The Far Edge of Fate have been released on the official website. Maintenance for the upcoming patch is scheduled for Monday, January 16 at 10:00 a.m. (GMT) and is set to bring ”a multitude of additions and refinements to the realm of Eorzea”: new main quest scenarios, new Chronicles of a New Era quests, new side story quests and many more.