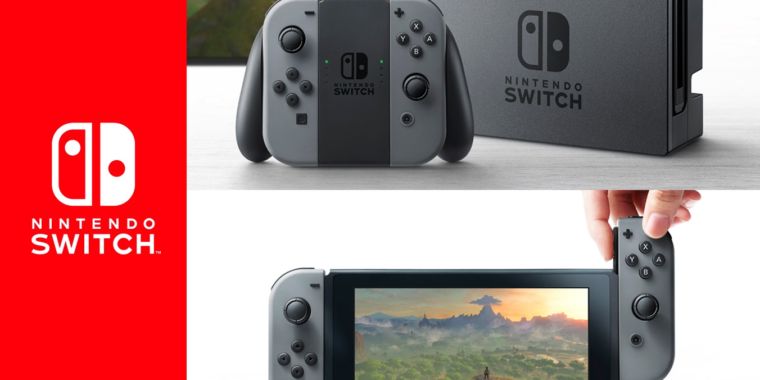 It has been announced that the Nintendo Switch will be released on March 3, 2017 and will retail for $299. A number of interesting details were released about the Switch including its forthcoming premium paid service.

Other nuggets of information: