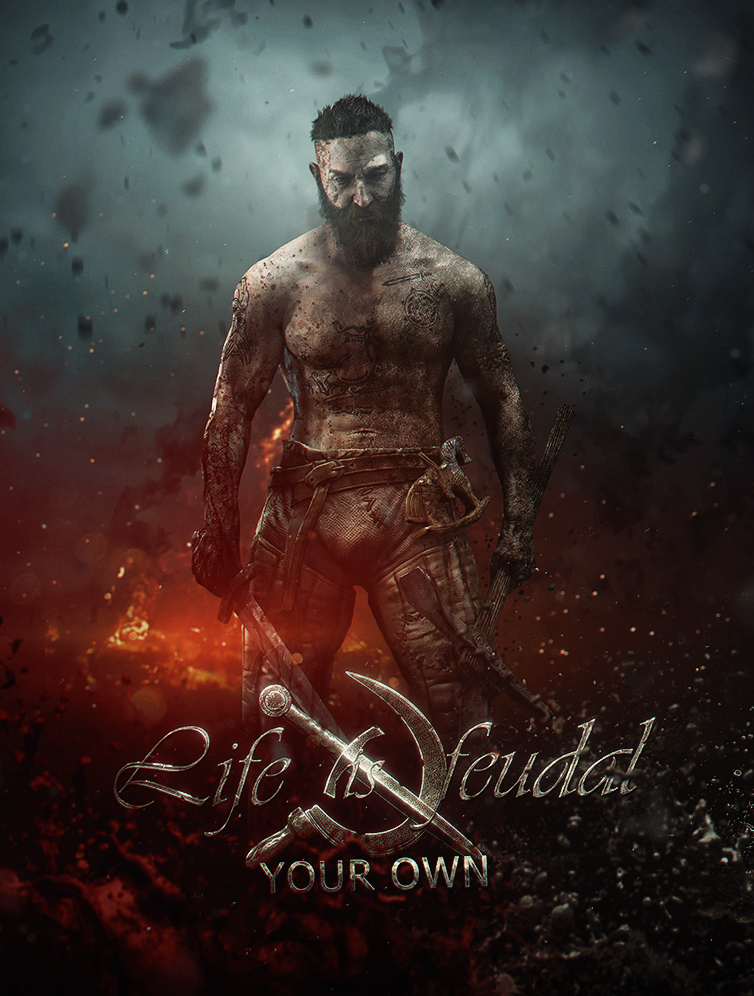 Bitbox have recently expressed their excitement for what 2017 will mean for the development of their upcoming Life is Feudal: MMO and announced the New Year will be ‘more feudal than ever’: ”we have invested a lot of hot and passionate development time into these builds – we even affectionately named the internal code branch for those builds, ‘69 bit’…”. The first Testing run of the closed beta tests (Wave#1) ended late December 2016 and the developers are optimistic test run #2  will start beginning of February 2017.