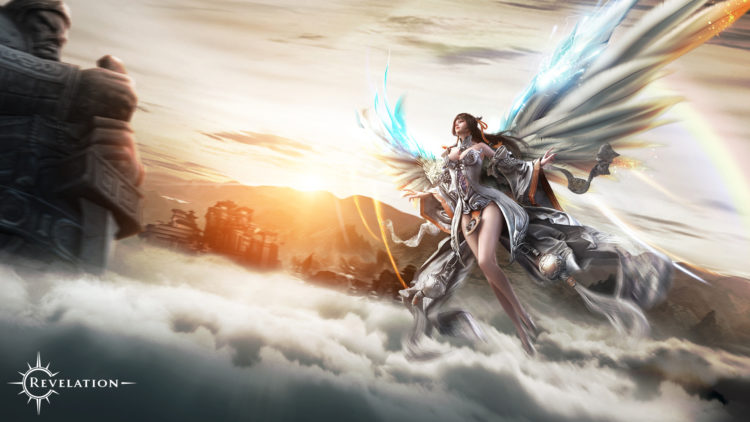 The third round of closed beta testing will kick off on January 19th until February 2nd. All progress on CBT characters has been retained from the previous two events. Also, PvE players will be able to experience a number of new content including a level cap increase to 69, three new dungeons, three new missions, a new map, two new events and the addition of badges.

PvE players will have several new modes to play through as well.