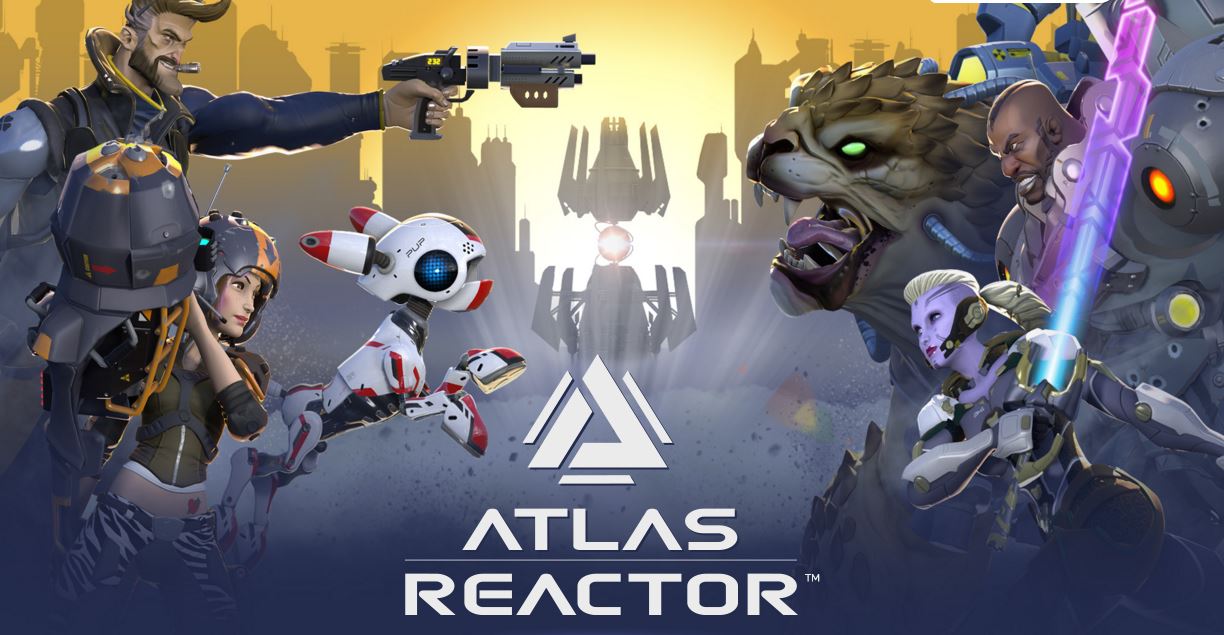 A recent post on the Atlas Reactor forum by Executive Producer, Peter Ju, informs players that the competitive Season 2 will be starting on the 17th of January. Season 2 will be packed with significant improvements and enhancements to existing systems as well as an introduction of a new Freelancer as of now yet unnamed. Players will be able to earn Freelancers simply by playing the game, earning in-game currency and making purchases of character packs.

From the beginning, the Atlas Reactor team has listened to and responded to your feedback, and earning freelancers through gameplay has been your number one request post-launch. By making the game fully free to play we give more players the opportunity to experience everything Atlas Reactor has to offer. Now, players will be able to play the game for free, earn some freelancers along the way, and at any time they can upgrade to a premium pack to get all current and future freelancers.

Players who previously purchased the game up through January 16th will be given a special Thank-you package.