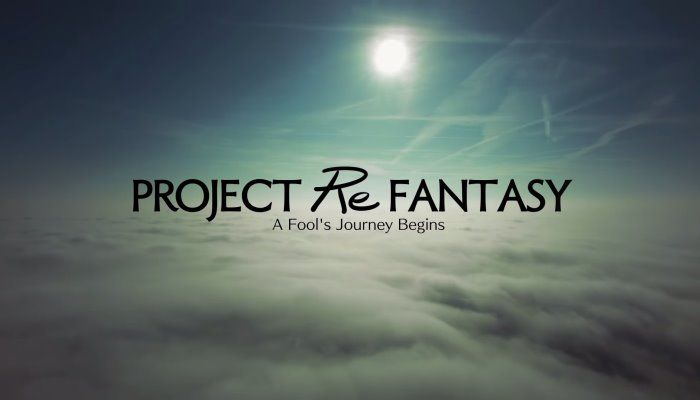 Atlus has announced that a new RPG is in development. The team behind Shin Megami Tensei and the Persona series will be working on it and to better facilitate development, a new internal studio called Studio Zero has been formed with work already in progress. It is said that the game will be “a return to the roots of where the Japanese games industry began with fantasy role-playing games”. However, a little other information is known about Project Re-Fantasy but Atlus has put up a teaser site to give some basic information about the development team and so forth.

You can check out the developer site by clicking here.