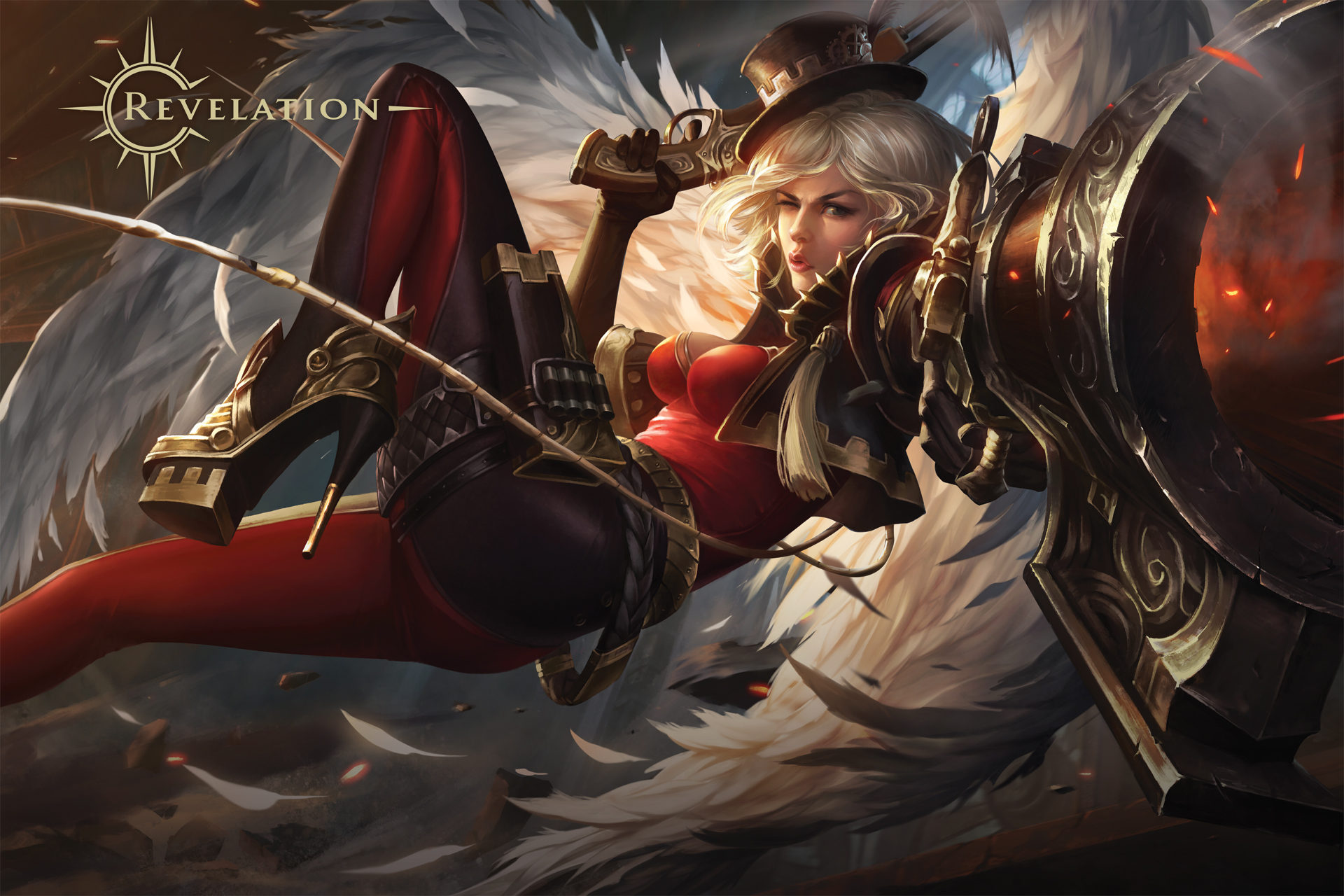 My.com and NetEase announced that The second phase of testing for Revelation Online will begin on December 20th until January 3rd. The developers have extended access to the second phase to all players who have received access to the previous phase with a beta key. This test will allow players to join their friends in Nuanor and explore the storyline up to level 49,including non-level-tied activities such as: crafting, dungeons, and PvP. Players can continue playing on their previously created character or start their adventure by selecting any of the games classes, such as the Spiritshaper.

For more information, visit their official site by clicking here.