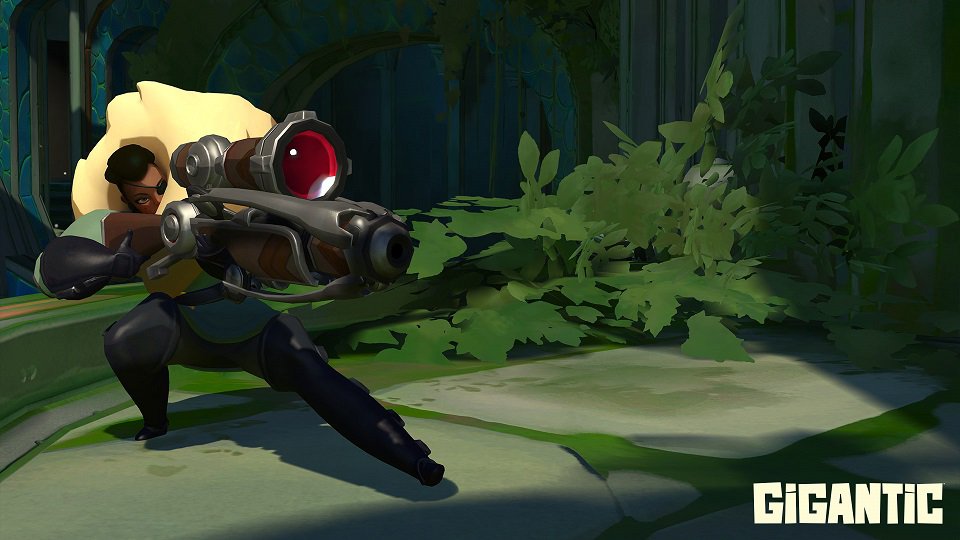 Windows 10 PC players and XBox One players can join in the Open Beta for Gigantic starting today to try out the game. Also, a new Founder’s Pack has been revealed which unlocks all sixteen Heroes and four more to be released at a later date, provides special skins and an in-game title. The bundle costs $39.99.Throughout open beta, Motiga will be releasing new heroes, maps, guardians and creatures to keep the game fresh and exciting.