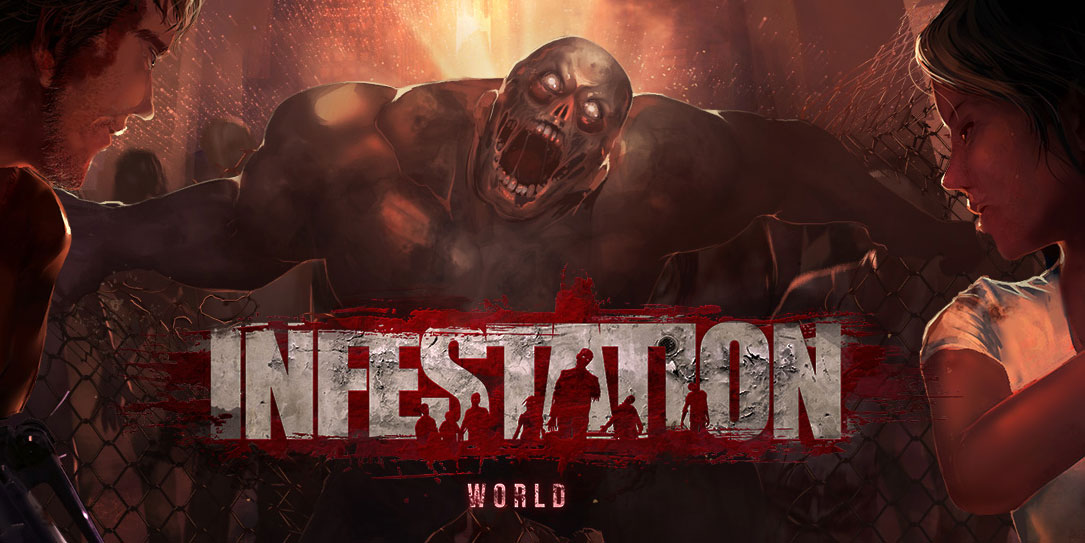 Recently, an important announcement has been posted on the official forum of the game announcing that the I:SS world is coming to an end.

This is an announcement to all of our players that Infestation World and all of its services will cease all services, effective on the 31st of December, 2016. The game will continue to operate until the aforementioned date. Furthermore, all GC payments will be ceased as of December 1st, 2016 and forums will be available until December 15th, 2016.

Moreover, the Aftermath Dev Team have also posted that after two years in service, Romero’s Aftermath will be closing for good with servers shutting down on December 24th. Feeling that the “economics of the game” made did not make it feasible to continue development, and without any updates in four plus months, the decision was made to close the game for good.

Not long ago we made the decision to restrict new user registrations as well as halt the sale of in game currency to avoid potential disappointment from new players as the game had not been updated in the last 4 months.  Unfortunately the economics of the game are not able to afford us the luxury of continued development and support for Aftermath. With sadness we’ve made the difficult decision to close Aftermath. It wasn’t an easy decision for us, as we’ve been quite emotionally invested in Aftermath, but sometimes these kind of decisions have to made in order to move forward as a company.

For more information, click on the links on the article and to read about I:SS Classic , click here.