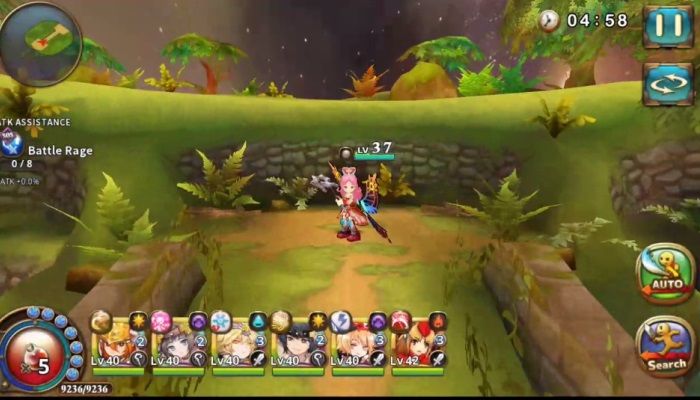 Players are tasked with collecting over four-hundred Guardians, each with unique abilities and attributes. In addition, players can check out the Island Builder tool that allows for the creation of custom-made locations to fight and defend.

Players can download Orbit Legends on Google Play or the Apple App Store.