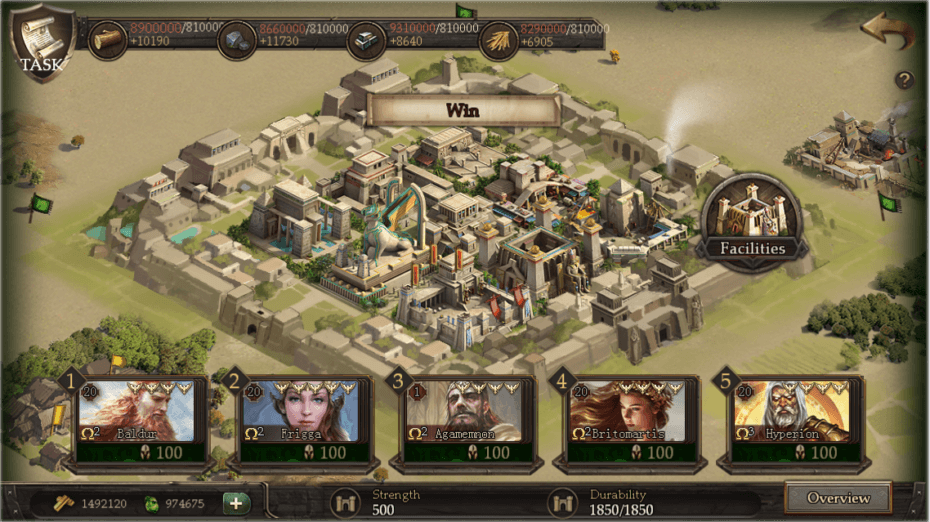 The latest mobile MMO, Immortal Conquest by NetEase is now finally on Open Beta for Android users and is available on Google Play. The iOS version will be available in Q1 2017. The game is a strategy MMO with empire building elements that tasks players with building, managing and improving an empire. Players can form alliances and fight it out for over two million pieces of land.

Immortal Conquest’s battle system offers a deep level of customization, ensuring that no battle or war is ever the same and that skill and tactical superiority always wins out. Players choose from a wide variety of over 300 heroes with different skills and abilities to lead their troops. Individuals must weigh the characteristics of each hero against each given situation, thinking strategically and being tactically flexible enough to counter and overcome an enemy’s strategy. This level of strategic customization in battle acts as a platform for players to show their military brilliance and conquer the world. There is no one path to victory, and superior tactics will ultimately win!