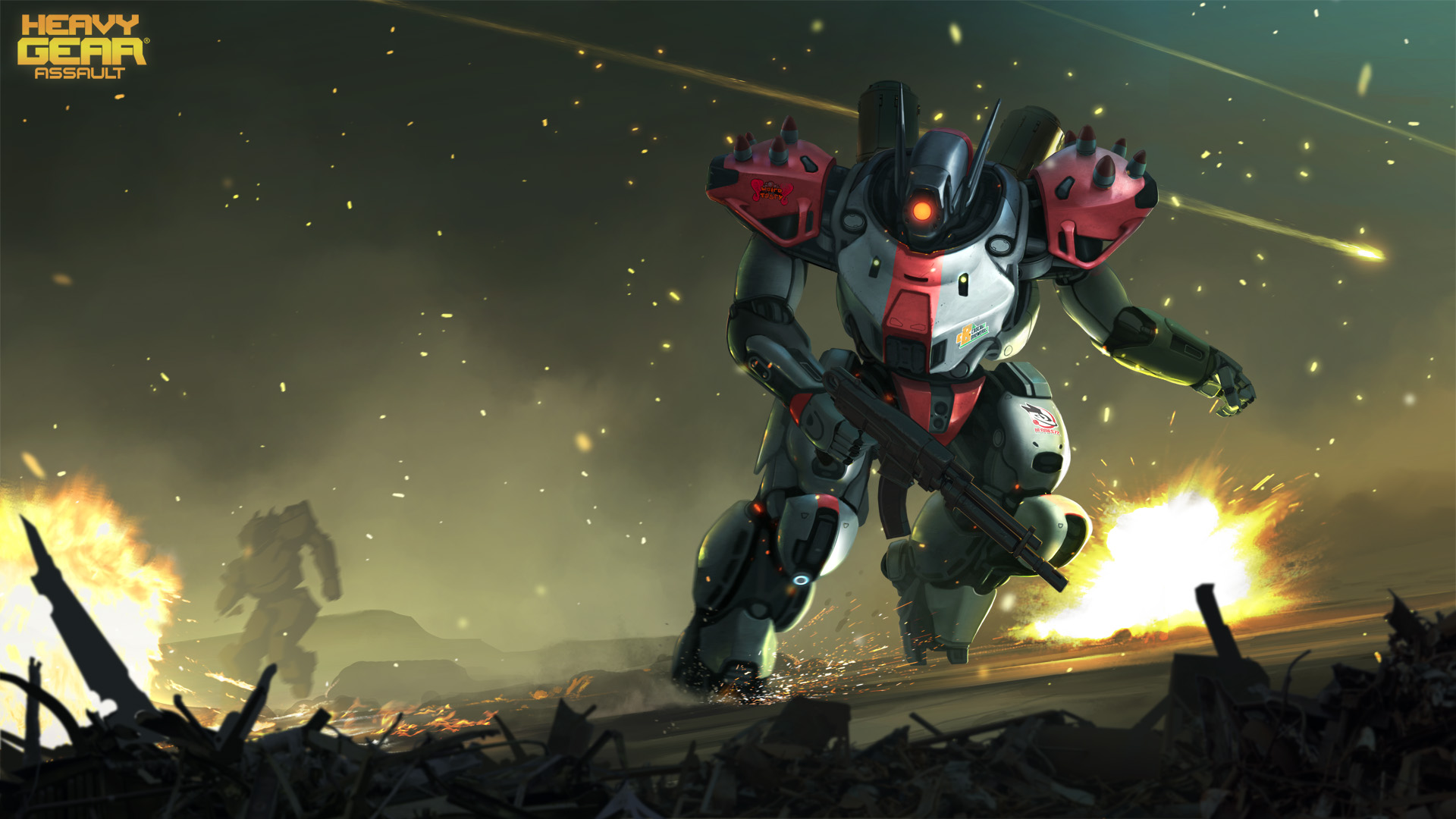 A recent interview by the mmorpg.com staff with the Heavy Gear Assault developer team had lead to a statement where the team is ready to launch the game this coming December.

We spoke with Vince McMullin and John Nguyen about their journey to bring Heavy Gear Assault back to the game market over the past few years. There were a lot of lessons learned in the crowd funding campaigns and development which has finally led to the game soon coming to Steam in early access. Vince and John credit the true fans of the game for backing them and keeping the project going through tricky times (a sight all too common in game development these days). The team has finally reached a point where they can launch the game (this December) and have been working in-depth with the community on making sure it is what the players want when running their advanced mechs through the battlefields.

For more information, you can read the full article by clicking here.