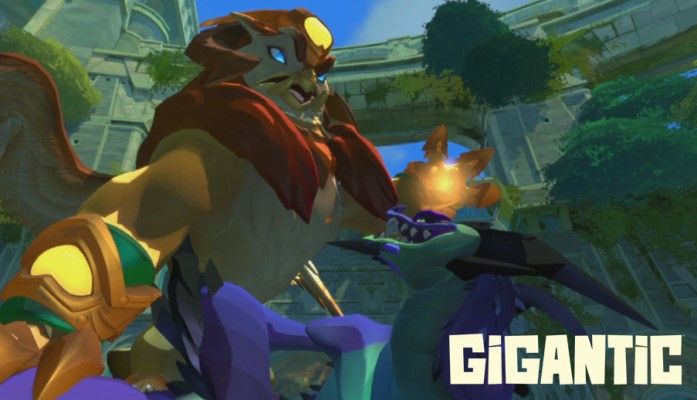 Gigantic‘s next round of closed beta has been announced by Mortiga that it is scheduled to run from Thursday, November 3rd through Monday, November 7th. Also, the developer blog was spotlighted on the game’s official site that lays out the large number of changes Guardians have undergone in the preceding year.

Throughout the game’s development, the role of the guardians in any given match has evolved quite a bit as we experimented with different changes and philosophies about how they should behave and interact with the players on the battlefield. To try and paint you a full picture, we’re going to briefly explore the history of our guardians as I talk a bit about where they come from, where they’re at now, and what the future looks like for the boss monsters at the heart of the Gigantic experience.

Read more on the topic by clicking here.