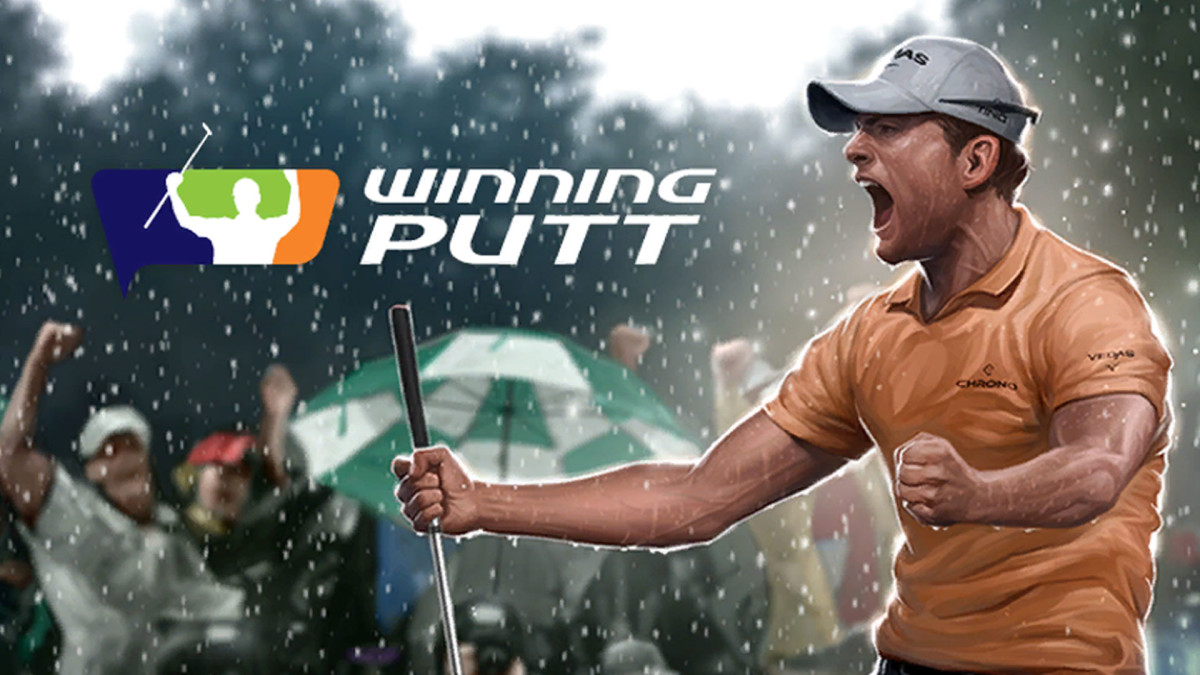 News is out that the new golfing MMO, Winning Putt by Bandai-Namco has officially landed on Steam. The new version has launched with new content including a new course that will become to players at level seven and above.

With the official launch of Winning Putt, players can now access new content, such as the new Thailand inspired Maiphai Hills golf course which is open to level seven players and above. Players can also jump into the Course Master feature, a new mode that rewards players for each challenge they complete, which is done by beating the Non-Playable Characters’ (NPC) strokes.