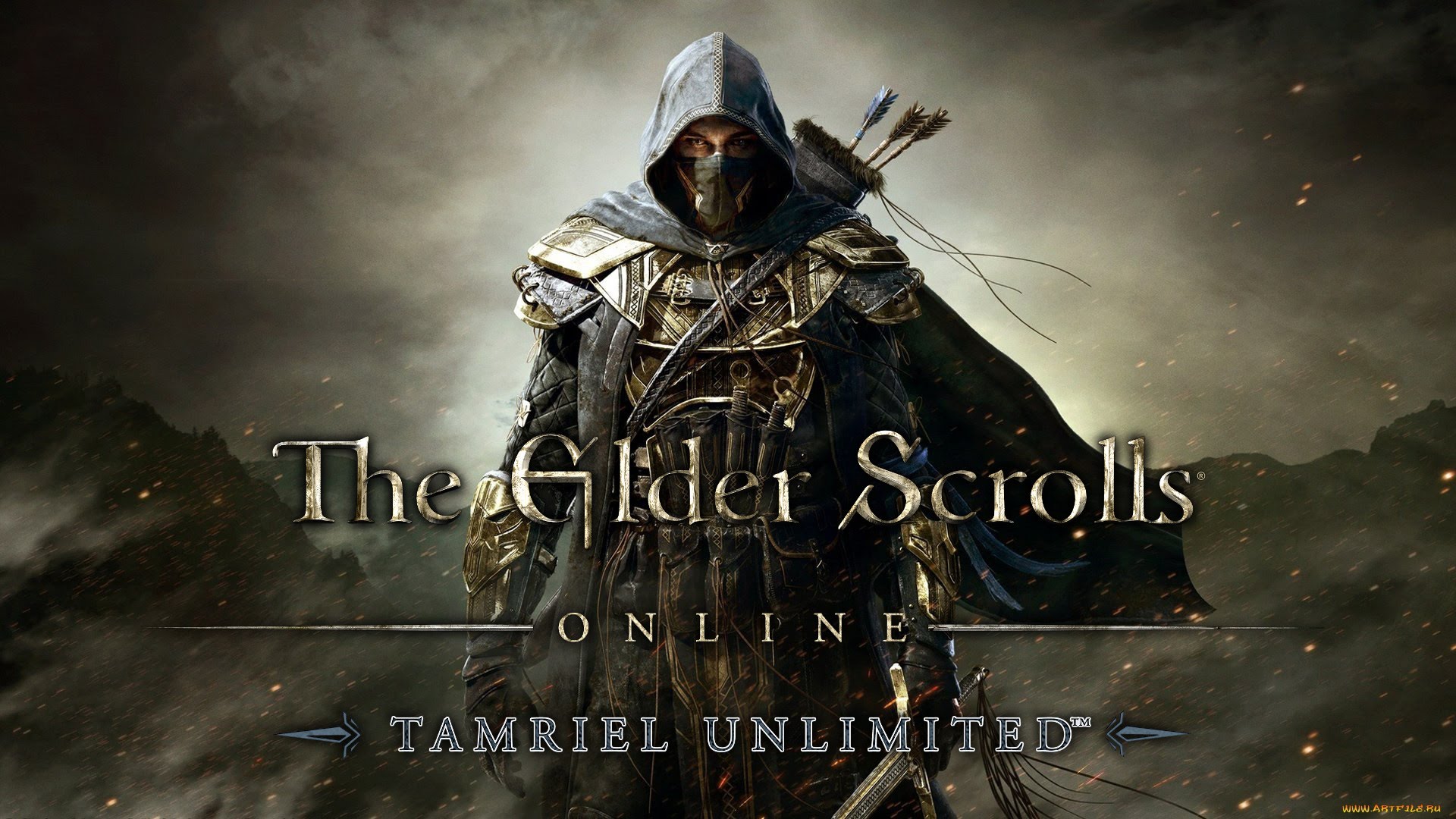 The One Tamriel patch for Elder Scrolls Online has been released on both PlayStation 4 and XBox One with updates that bring a vast amount of freedom to players as they can adventure anywhere with anyone at any time. The PC version on One Tamriel launched previously.

Additional major improvements and updates to the game include: