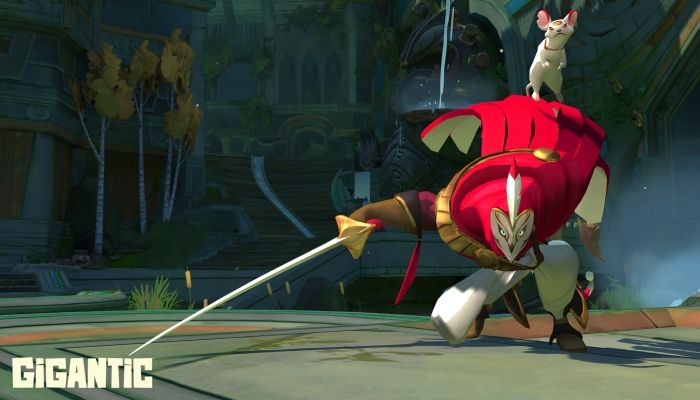 Word is out that the closed beta weekend for Gigantic will officially start on Thursday, October 20th and will run until Sunday, October 23rd. The CBT event is open to both PC and XBox One players with anyone invited to sign up for possible inclusion.The weekend will also feature a number of live streaming events with some of the game’s best players and a number of on-air visits from the Gigantic team.

Here’s what to expect: